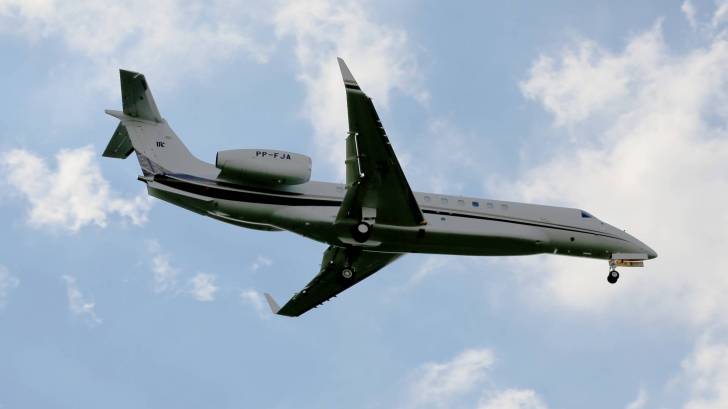 If the World Health Organization (WHO) intends to achieve its plan for eliminating measles, the current trends need to be reversed around the globe.

Over the past 30 days, measles outbreaks have been reported by the WHO across the European Union, South America, and even the USA.

More than 41,000 people have been infected with measles in the World Health Organization's (WHO's) European Region for the first 6-months of 2018, already exceeding 12-month totals for any year this decade, the WHO Regional Office for Europe reported.

According to these health officials, measles outbreaks are directly related to suboptimal vaccination coverage.

As an example, on July 16, 2018, the WHO reported only 4 EU/EEA countries have met the 95 percent vaccination goal for both doses of measles-containing vaccine during 2017.

This under-vaccination rate is a leading reason for 1,054 measles cases reported across 17 countries in the EU/EEA for the month of June 2018.

The year to date WHO report shows the June 2018 data is not an exception.

And, recent action by the Italian government may do little to reduce these measles outbreak.

On August 7th, new legislation in Italy was announced that said Italian parents would not have to provide any proof of measles vaccination prior to enrolling their children in nurseries or preschools for 1 year.

On July 24, 2018, the Pan American Health Organization (PAHO) latest update reported a total of 2,472 confirmed cases of measles from 11 countries in the Americas so far this year.

This PAHO data shows a 45 percent increase in confirmed measles cases since the last epidemiological update, which was on June 8th.

The PAHO/WHO issued recommendations that all travelers over 6-months-of-age should be able to show proof of vaccination or measles immunity at least 2 weeks before traveling to areas where measles transmission has been documented.

These actions are important to the USA’s ability to maintain its 2000 measles elimination declaration.

According to the Centers for Disease Control and Prevention (CDC), most measles cases in the USA are related to international travel.

This means most measles cases are brought back to the USA by unvaccinated people who get infected during a trip to a measles endemic country.

Upon returning home, an infected person spreads measles to others.

So far in 2018, most of the 8 measles outbreaks in the USA of 3 or more cases are related to international travelers, says the CDC.

As of July 14, 2018, the CDC reported 107 people from 21 states and the District of Columbia were reported to have measles.

Recently, on August 14th, the Florida Department of Health in Pinellas County confirmed 3 cases of measles in unvaccinated individuals. These Tampa area measles infections were acquired locally and the source has not been identified.

If the goal of eliminating measles in the USA is to be maintained, vaccination coverage for children and adults needs to increase, says the CDC.

International travelers can easily request a vaccination appointment with a pharmacy at Vax-Before-Travel.