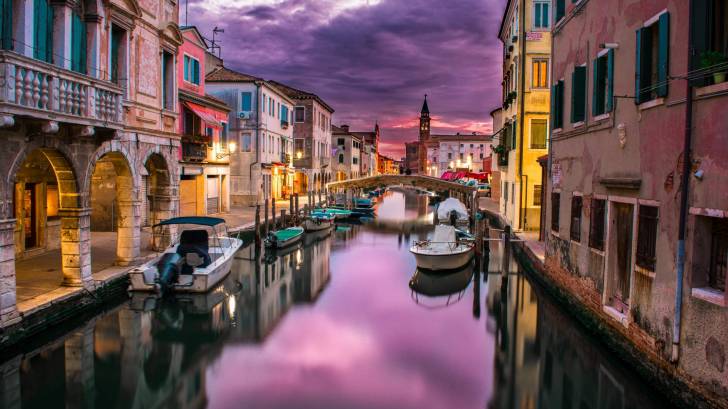 Italy's Health Ministry has announced a measles prevention plan that would keep obligatory vaccinations in place for children between the ages of 0-16 year-olds, reported The Local.

The announcement comes after a spike in the number of measles cases in Italy exceed 2,700 over the past year.

The vast majority (89%) of Italian measles cases in 2017 were reported among unvaccinated people, according to the ECDC.

A measles outbreak in the city of Bari is an example of under-vaccination people spreading this virus to others.

This episode was a classic "expected episode" of a family/hospital measles outbreak.

The first epidemiological data reported by the Observatory of the Puglia region shows that the infection started from the same family unit, two unvaccinated brothers, followed by a cousin. The subsequent hospitalization of these subjects passed the measles virus to 4 other people: two infants, a security guard, and a 43-year-old mother.

“There is a measles emergency,” said Vittorio Demicheli, vaccines consultant to the Ministry of Health, “and it is in this age group [<16] that the next national plan for the elimination of the disease will dedicate particular attention to.”

Vaccines will be offered in Italian schools and universities, as well as sports clubs.

Additionally, the Italian health ministers are discussing possible incentives for young people who choose to be vaccinated, reported The Local.

Unfortunately, this vaccination plan may not launch until 2019.

This is actually good news since 68 measles cases were confirmed in August and 124 cases in July.

Measles is a disease that can lead to serious complications, such as pneumonia, and even death.

Measles is caused by a highly-contagious virus that is spread through the air by breathing, coughing, or sneezing. Signs and symptoms of measles include rash, high fever, and a cough, runny nose, or red, watery eyes.

To warn visitors traveling to Italy, the US Centers for Disease Control and Prevention (CDC) issued a Level 1 Travel Alert in May 2018.

International travelers can easily request a vaccination appointment with a local pharmacy at Vax-Before-Travel.