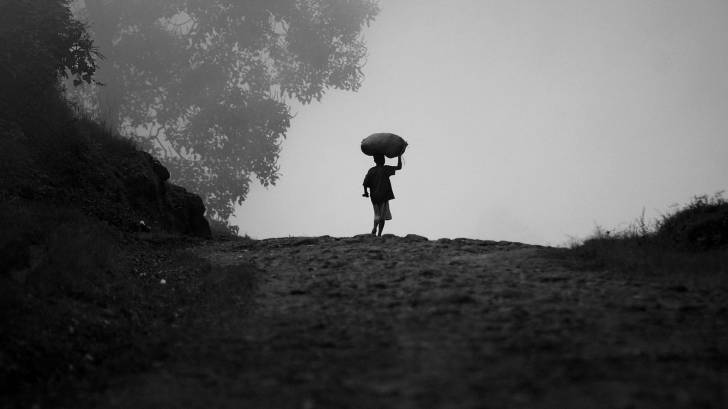 This announcement reported by the AP on August 2, 2019, says Doctors Without Borders (DWB) and the London School of Hygiene and Tropical Medicine are supporting this vaccination program.

Previously, on June 11, the Ugandan Ministry of Health confirmed 3 people had tested positive for Ebola in the Kasese district of western Uganda, reports DWB.

Pontiano Kaleebu, a Ugandan researcher who is leading this trial, said ‘he regrets that the Janssen vaccine has not yet been deployed in Congo.’

Kaleebu continued saying, “We are excited about this (trial) ... because this is one of the promising (Ebola) vaccines. It’s one of those vaccines that have shown a lot of promise in animal studies, but also in other trials that have been conducted.”

The Ugandan researchers said the new vaccine trial is expected to last two years and will test how long any protection from Ebola would last.

This Ebola vaccine candidate has been conducting a Phase 3 study to demonstrate the non‐inferiority of a heterologous prime‐boost regimen using Ad26.ZEBOV as prime and MVA‐BN‐Filo as boost administered at different doses at a 56‐day interval.

The Janssen Ebola virus vaccine candidate is also in a phase 2 study to evaluate the safety, reactogenicity, and immunogenicity of a heterologous 2-dose vaccination regimen using Ad26.ZEBOV and MVA-BN-Filo in infants aged 4-11 months in Guinea and Sierra Leone.

The current outbreak is centered in the northeast of the country. With the number of cases reaching 2,701 with 1,813 related fatalities on August 2, 2019, it is now the country's largest-ever Ebola outbreak.

Since early June 2019, the number of new Ebola cases confirmed per week has remained high, averaging between 75 and 100 each week.

The Ebola Virus Disease (EVD) is a rare and deadly disease in people and nonhuman primates. People can get EVD through direct contact with an infected animal, such as a bat or nonhuman primate, or a sick or dead person infected with Ebola virus, says the US Centers for Disease Control and Prevention (CDC).

To alert international travelers, the CDC expanded its Level 2 Travel Alert regarding the Ebola Zaire outbreak in the DRC.