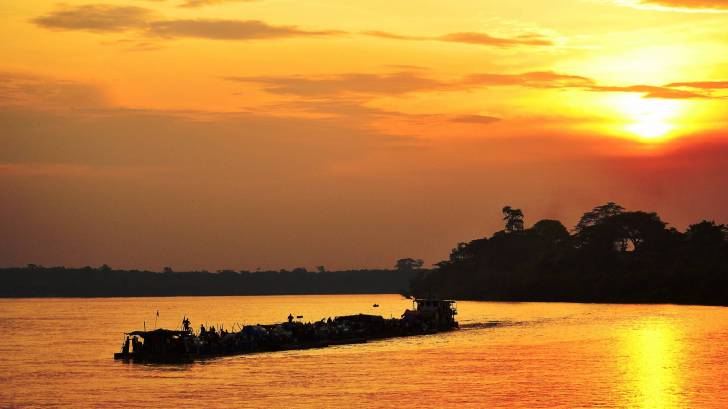 The Janssen division of Johnson & Johnson announced it had filed for two approvals from European Medicines Agency (EMA) for its 2-dose prime-boost Ebola Zaire protective vaccine regimen, known as Ad26.ZEBOV/MVA-BN-Filo.

In September 2019, the EMA’s Committee for Medicinal Products for Human Use (CHMP) granted an Accelerated Assessment for these applications.

To date, more than 6,500 volunteers across the U.S., Europe, and Africa have participated in over 10 clinical studies of the Janssen vaccine.

The MAAs are supported by data from Phase 1, 2 and 3 clinical studies evaluating the safety and immunogenicity of the vaccine regimen in adults and children, preclinical studies, and immuno-bridging analyses.

Johnson & Johnson has made a significant investment in Janssen’s Ebola vaccine regimen since its decision to accelerate the development program in 2014 in response to the West Africa epidemic.

Discussions with the U.S. Food and Drug Administration (FDA) are ongoing to define the required data set for filing of the Janssen Ebola vaccine regimen under the FDA’s Animal Rule licensure pathway.

Janssen is also working in collaboration with the World Health Organization (WHO) to enable registration of the Ebola vaccine regimen in African countries.

Previously, on October 31, 2019, Janssen announced it will provide up to 500,000 regimens of its investigational vaccine for use in a new clinical trial organized by the Democratic Republic of Congo (DRC) government and global health stakeholders in an effort to contain the current Ebola outbreak.

As of November 6, 20919, there have been 3,285 confirmed cases of Ebola Zaire in central African countries, with a case fatality ratio of 67 percent, since this Ebola outbreak began in August 2018.

Janssen’s investigational Ebola vaccine regimen originates from a collaborative research program with the NIH and received direct funding and preclinical services from the National Institute of Allergy and Infectious Diseases, part of NIH, under Contract Number HHSN272200800056C.

Further funding for the Ebola vaccine regimen has been provided in part with federal funds from the Office of the Assistant Secretary for Preparedness and Response, BARDA under Contract Numbers HHSO100201700013C and HHSO100201500008C.