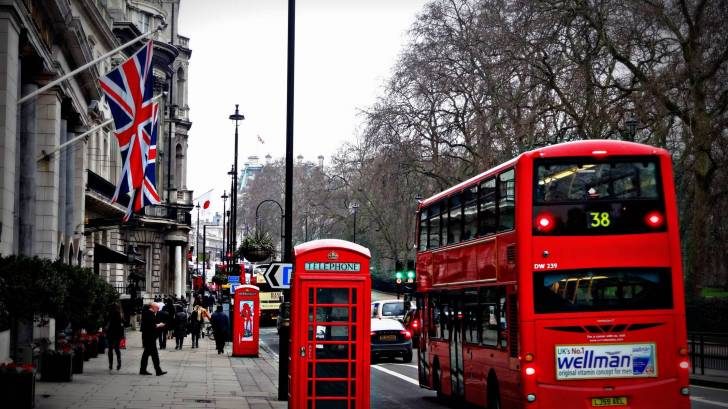 According to various media reports, there are several measles hotspots to avoid during summer vacations in 2019.

To notify international travelers before departure, the US Centers for Disease Control and Prevention (CDC), and the Canadian Government issued Level 1 Travel Alerts for two of these measles hot-spots, Israel and England.

As of June 2, 2019, local media and health departments have published these measles outbreak updates:

Since the CDC hasn't issued a Travel Alert for the #1 measles hotspot in the USA, which is New York City, both the Canadian and UK governments have issued measles alerts when visiting the USA.

The CDC’s updated measles vaccination recommendations for international travelers on May 13, 2019, are as follows:

Measles is a disease that can lead to serious complications, such as pneumonia (infection of the lungs), and even death. It is caused by a highly contagious virus that is spread through the air by breathing, coughing, or sneezing. Signs and symptoms of measles include rash, high fever, cough, runny nose, and red, watery eyes, says the CDC.

From January 1 to May 24, 2019, the CDC has confirmed 940 individual cases of measles in 26 states. This is the greatest number of measles cases reported in the USA since 1994.

Additionally, since January 2018, 47 of the 53 countries in the EU Region have together reported over 100,000 measles cases.

Most pharmacies in the USA offer measles vaccines, such as MMR-II and ProQuad.

Additionally, the CDC says to check measles travel notices, which can be found at Travel Alerts.

And, pre-travel counseling sessions can be scheduled at Vax-Before-Travel.