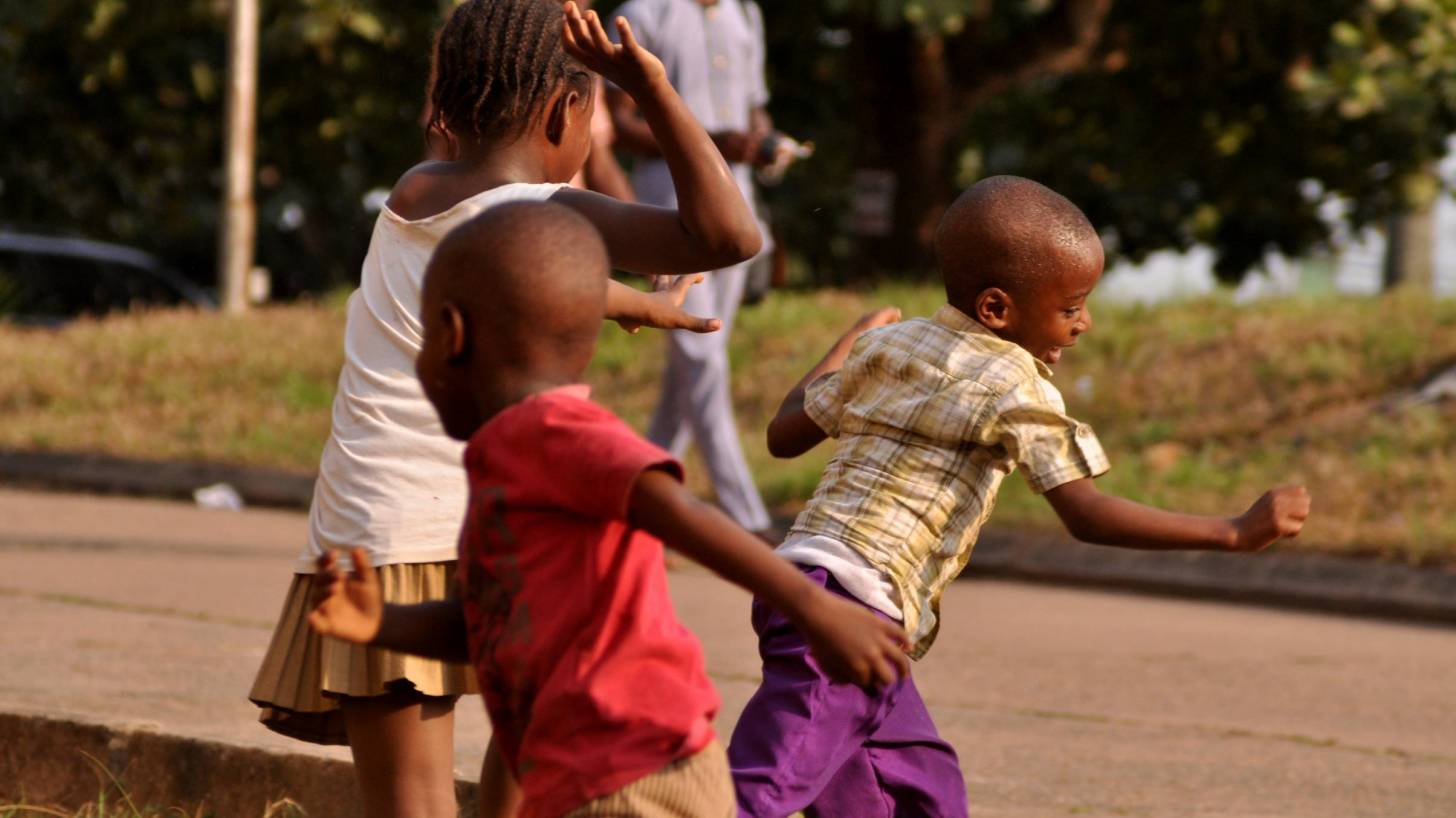 According to the Integrated Disease Surveillance and Response Bulletin #23, there were a total of 132 suspected cases of reportable infectious diseases and events, including 24 deaths, in just one week.

This new information indicates Liberia, which is located on the west coast of Africa, may be losing its infectious disease battle.

This disturbing information may motivate the US Centers for Disease Control and Prevention (CDC) to reevaluate its 2015 decision to remove Liberia from a Level 3 Travel Alert status.

As of June 8, 2018, the CDC does not list Liberia on its health alert index. The CDC did update its vaccination and disease advice for international travelers to Liberia on March 12, 2018.

During 2017, Liberia recorded 4,729 suspected cases for 10 immediately reportable diseases and events in 2017. This data reflects a negative trend when compared to 3,812 reported cases in 2016.

This extensive list is best reviewed with a certified travel vaccine pharmacy 10 or more days prior to traveling to Liberia.

International travelers can request a vaccine appointment with a pharmacy. 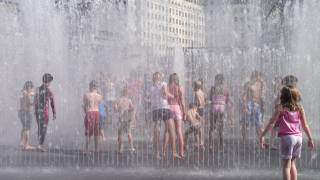