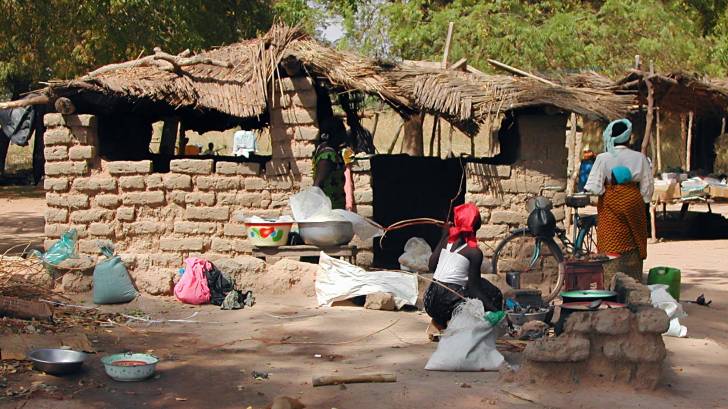 The US Department of State issued a Level 3 Travel Advisory for the African country of Burkina Faso.

Burkina Faso is a landlocked country in West Africa, with a reported population of 19 million people.

Previously, both the Canadian and UK governments had issued similar Travel Advisories for their citizens during 2019.

These Reconsider Travel Advisories are due to extensive and ongoing civil unrest in the majority of the country.

Moreover, the US State Department says ‘terrorists may conduct attacks anywhere with little or no warning. Targets could include hotels, restaurants, police stations, customs offices, areas at or near mining sites, places of worship, military posts, and schools.’

To see a map of these Burkina Faso regions, click HERE.

And between April 26 and 29, 2019, seven out of thirteen administrative regions suffered significant security incidents, and there has been a notable increase in the number of incidents occurring outside of the restricted travel zone.

And, on May 1, 2019, the U.S. Embassy said it has limited ability to provide emergency services in these areas. US citizens can seek support from the Embassy, which is located in the city of Ouagadougou, Burkina Faso; (226) 25 49 53 00; [email protected].

As of June 3, 2019, the US Centers for Disease Control and Prevention (CDC) had not issued a Travel Alert for Burkina Faso.

But, the Public Health Agency of Canada did issue a Level 2 Advice for travelers regarding the Zika virus, recommending that pregnant women and those considering becoming pregnant should avoid travel to Burkina Faso.

This warning is important since various studies have reported that if a woman is infected with the Zika virus early in pregnancy, she is 17x more likely to birth a child with Microcephaly, a severe disease.

The CDC says to ensure you are up-to-date on several Routine Vaccines before visiting Burkina Faso.

Recent Travel Advisories in central Africa include, but are not limited to, the following:

The state of emergency in Burkina Faso was extended by the Parliament through June 2019.