+ 1
June 11, 2019
Level 3 Travel Advisory issued for the Dominican Republic by the Canadian government 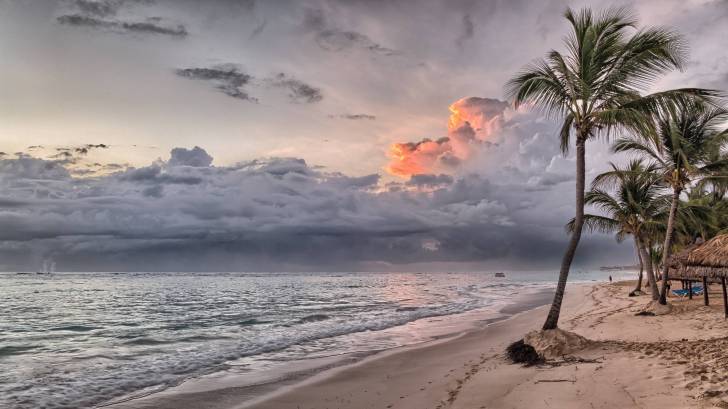 The Canadian government has issued an ‘Exercise a High Degree of Caution’ travel advisory for the Dominican Republic, due to a high crime rate.

According to CBS News on June 10th, the FBI is helping Dominican Republic authorities probe a string of tourist deaths in the country’s resorts in recent months. Six people have died in the Hard Rock Hotel & Casino, Bahia Principe resort, and a Bahia Principe sister resort.

Previously, the U.S. Department of State and the UK's Foreign and Commonwealth Office issued Level 2 Travel Advisories for the Dominican Republic in April 2019.

This is unfortunate news, which may hinder their tourism industry. The Dominican Republic announced a 6.2 percent increase for overall tourism to the country, welcoming a total of 6.5 million tourists, in 2018.

US Ambassador Robin Bernstein said in a statement, “These incidents are tragic and we offer our deepest condolences to those personally impacted.”

"Dominican authorities have asked for FBI assistance for further toxicology analysis on the recent Bahia Principe, La Romana cases and our FBI colleagues tell us that those results may take up to 30 days. We ask everyone to be patient while these investigations run their course."

The Dominican Republic is a Caribbean nation of 10 million residents, that shares the island of Hispaniola with the country of Haiti, that is located on the western side of the island.

The Canadian, UK and US governments have previously issued Level 4 Travel Alerts regarding visiting Haiti.

Furthermore, according to the World Health Organization, 63 percent of the road deaths in the Dominican Republic were people on motorcycles or scooters.

If you decide to travel to the Dominican Republic, the US State Department suggests:

From a health perspective, both the Canadian and UK health authorities have classified the Dominican Republic as having a risk of Zika virus transmission.

Additionally, cases of chikungunya virus, cholera, and dengue fever have been confirmed in the Dominican Republic.

Which means visitors to this island should take steps to avoid being bitten by mosquitoes.

And recently, the US Centers for Disease Control and Prevention (CDC) said ‘there has been an increase in reports of dog and cat bites among travelers to Punta Cana, Dominican Republic.  These animals can have rabies, which is nearly 100% fatal without timely and appropriate medical treatment.

Public medical facilities in the Dominican Republic are generally limited. But, private hospitals have been reported to offer good standards of care, although they can be expensive.

Additionally, the CDC suggested on May 16, 2019, that visitors to the Dominican Republic should be up to date on Routine vaccinations, which includes the measles-mumps-rubella (MMR) vaccine.

And, there are various travel vaccines recommended, such as Hepatitis A and Typhoid based upon your specific destination.