U.S. Embassy in The Democratic Republic of Congo Orders Non-Emergency Employees and Family to Depart

+ 1
December 15, 2018
Level 3 Travel Advisory issued for the DRC by the US State Department 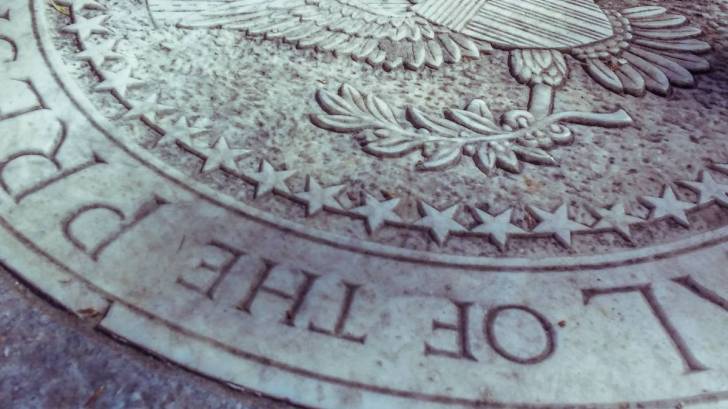 UPDATE: The State Department updated its Level 3 Travel Advisory on January 31, 2019, saying 'Do not travel to the eastern DRC and the Kasai provinces.'

A new Level 3 Travel Advisory, Reconsider Travel, has been issued for the Democratic Republic of the Congo (DRC) due to crime and civil unrest.

Moreover, assailants may pose as security agents and the local DRC police lack the resources to respond effectively to serious crimes.

Additionally, the US Embassy in Kinshasa has ordered the departure of non-emergency U.S. government employees and family members.

This advisory said ‘the U.S. government has limited ability to provide emergency services to U.S. citizens outside of Kinshasa due to extremely limited infrastructure and poor security conditions, notably in eastern DRC and Kasais.’

This is unfortunate news given the ongoing Ebola virus outbreak in the DRC.

This Ebola outbreak in the DRC began in August 2018, and is the 10th outbreak and the most serious in the DRC, since the Ebola virus was first discovered in 1976.

Ebola is a rare and deadly disease spread by direct contact with blood or body fluids of a person infected with Ebola virus. It is also spread by contact with a contaminated object or infected animal, says the US Centers for Disease Control and Prevention (CDC).

Recently, the World Health Organization (WHO) reported on December 7, 2018, that the total number of Ebola cases in the DRC has reached 458 and 271 deaths during 2018.

In response to the ongoing Ebola outbreak, the CDC upgraded its Travel Alert for the DRC to Level 2 status on October 19, 2018.

But, there is some good news as well.

This Ebola outbreak is being confronted with 4 highly-effective, investigational Ebola vaccines, in human clinical trials.

This clinical study will form part of a multi-outbreak and multi-country study that was agreed to by partners under a World Health Organization (WHO) initiative.

“While our focus remains on bringing this outbreak to an end, the launch of the randomized control trial in DRC is an important step towards finding an Ebola treatment that will save lives,” said WHO Director-General Dr. Tedros Adhanom Ghebreyesus, in a press release.

And, a malaria outbreak was reported on November 28th, threatening the local health workers who are battling this Ebola outbreak.

Up to 50 percent of people screened in the DRC Ebola treatment centers have been found to only have malaria,  said the WHO, in a press release.

Malaria is a serious and sometimes fatal disease caused by a parasite that commonly infects a certain type of mosquito which feeds on humans, says the CDC.

People who get malaria are typically very sick with high fevers, shaking chills, and flu-like illness. Although malaria can be a deadly disease, illness and death from malaria can usually be prevented.

About 1,700 cases of malaria are diagnosed in the United States each year, reports the CDC.

If you plan to visit the DRC, the CDC says to check the vaccines and medicines you may need 4-6 weeks before your trip.

In the USA, local pharmacies offer international travel counseling sessions, which can be scheduled at Vax-Before-Travel.