Which Ebola Virus Vaccine Works Best in the DRC? 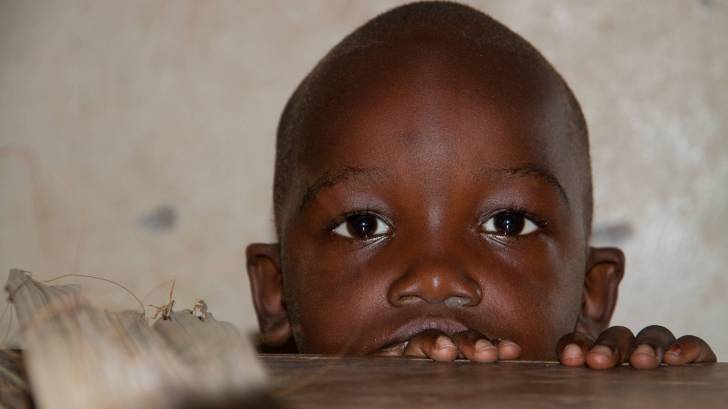 Controlling any Ebola virus outbreak is a major challenge confronting various African countries, with the deployment of experimental vaccines as the logical tactic, says the World Health Organization.

During May 2018, researchers at the National Institute of Allergy and Infectious Diseases (NIAID) outlined the improvements needed to find a safe and effective Ebola vaccine.

A first-in-human trial evaluating an Ebola experimental treatment launched a Phase 1 clinical trial of a single monoclonal antibody called mAb114, which was developed by scientists at the NIAID.

This NIAID trial will not expose volunteers to the Ebola virus.

In the meantime, Ebola vaccine candidates continue to be tested in clinical studies, and in live patients in the DRC.

According to the clinicaltrials.gov website, there have been 36 Ebola vaccine clinical studies completed and another 14 are in active study phases.

During this DRC outbreak, the rVSV-ZEBOV candidate is one of the leading vaccines deployed.

Thomas Geisbert, Ph.D., a professor of microbiology and immunology, the University of Texas Medical Branch at Galveston (UTMB Health)  helped in the creation of the experimental rVSV-ZEBOV vaccine.

The rVSV-ZEBOV vaccine  is a recombinant vesicular stomatitis virus (rVSV) vaccine expressing the Zaire Ebola virus (ZEBOV) glycoprotein. The T-cells of the body that are part of the immune system have been taught to identify and attack the Ebola virus.

This process counters the replication of the Ebola virus.

In an audio interview, Dr. Geisbert tells Houston Matters what it takes to develop a new vaccine, how this one is being used in the Congo, and what it could mean for future treatment of the disease.

Merck & Co. developed the rights for this vaccine in 2014 and has distributed more than 7,500 doses of this vaccine to the DRC.

There are only two licensed Ebola vaccines one from the Chinese government and the other has been approved by the Russian government.

Along with Merck, Jannsen Vaccines, a unit of Johnson & Johnson and GlaxoSmithKline PLC have been waiting for the approval of their Ebola vaccines. And the ZMapp, Favipiravir, Remdesivir, and Regn3450–3471–3479 have also been approved for use in the DRC.

If these Ebola vaccine candidates are finally approved, they would fill important gaps in preventing the next virus outbreak.