Travelers Need to Unpack Malaria Before Returning to America

Malaria impacts 2,100 people in the United States each year 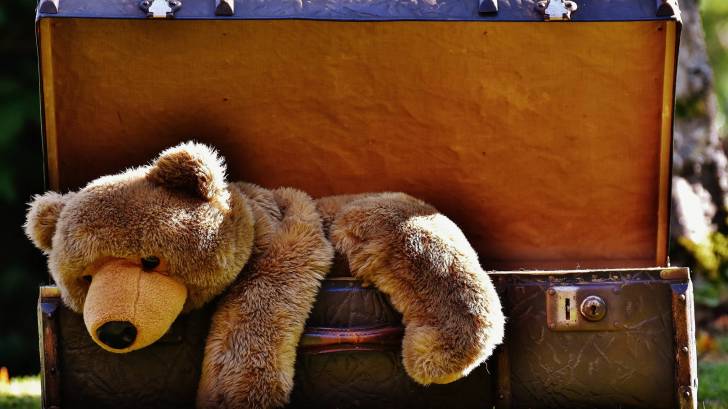 Nearly 1,500 international travelers were hospitalized for treatment of malaria acquired overseas, according to a study published for World Malaria Day.

Since about 69% of all malaria patients need hospital treatment, these scientists estimated that about 2,100 people in the United States have malaria each year.

This study suggests that many American travelers are not taking adequate pre-trip precautions, such as vaccination.

These researchers estimated 22,029 malaria-related hospitalizations over the 15 years of the study, with 182 in-hospital deaths reported.

The malaria patients were hospitalized for an average of 4.36 days, at an average cost of $25,789, the report said. The total cost of the cases over the 15 years came to about $555 million.

The key findings from this study were published in the American Journal of Tropical Medicine and Hygiene.

"It appears more and more Americans are traveling to areas where malaria is common and many of them are not taking preventive measures, such as using anti-malarial preventive medications and mosquito repellents, even though they are very effective at preventing infections," said Diana Khuu, PhD, MPH, a scientist at the University of California, Los Angeles, and the lead author of the study, which included contributions from the U.S. Centers for Disease Control and Prevention (CDC).

While those hospital admissions' records did not include travel history, the researchers believe the malaria infections they documented most likely were acquired during travel to parts of Africa, Asia, and Latin America, where malaria is still common.

Although malaria was eliminated from the U.S. in the 1950s, there are sporadic reports of locally-acquired malaria infections, presumably caused by a mosquito that either fed on an infected traveler or hitched a ride on a flight or ship coming from a malaria-endemic region.

But Dr. Khuu noted that mosquitoes capable of carrying malaria are common in many parts of the U.S., and that increases in the number of travelers coming home with the disease increases the risk of malaria re-establishing itself in the U.S.

According to the study, the majority of malaria hospitalizations occurred in the eastern U.S. in states along the Atlantic seaboard. Malaria's last domestic stronghold was in the Southeast.

"Hospitalizations in the United States from malaria remind us that we live in an interconnected world," said ASTMH President Patricia F. Walker, MD, DTM&H, FASTMH.

"For this reason, the U.S. must continue to invest in tropical medicine research efforts and programs, even for diseases like malaria that we don't think of as American diseases. To get the job done, we need a strong NIH, a strong CDC, and commitment to military research."

Additionally, a new malaria vaccine, called RTS,S, is being given to children in parts of Ghana, Kenya, and Malawi. RTS,S was developed by GlaxoSmithKline (GSK) and is the first malaria vaccine to succeed in a phase 3 trial, said the WHO.

The GSK vaccine was developed to protect young children from P. falciparum malaria.