WHO Issued Measles Warning For the Americas

Measles was declared eliminated from the Americas in 2016 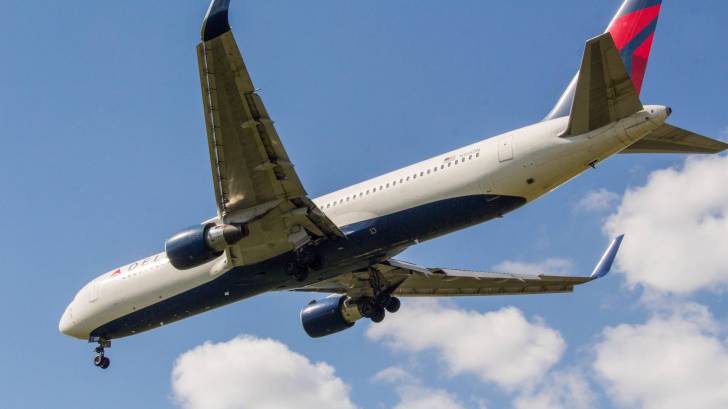 The World Health Organization has issued a warning regarding the ongoing measles outbreaks in the Americas and Europe stating that health officials should redouble efforts to vaccinate their populations, according to an epidemiological update.

Culminating in a 22-year effort involving mass vaccination against measles, mumps, and rubella, the Americas Region was the first in the world to have eliminated all three diseases.

However, the highly contagious nature of the measles virus and the fact that both it and the rubella virus continue to circulate in the rest of the world, means the Americas Region is now at risk of outbreaks, says the PAHO.

"I'm deeply concerned that the return of measles to Venezuela and adjoining nations Colombia and Brazil, together with new measles outbreaks in Minnesota in 2017, and now in 2018, Texas and Kansas, could represent an ominous trend for the Western Hemisphere," said Peter Hotez, MD, PhD, FASTMH, FAAP, Dean, National School of Tropical Medicine, Baylor College of Medicine.

According to health officials, the best protection against the measles virus is the measles-mumps-rubella (MMR) vaccine.

In the last five years, the Americas Region coverage with the first dose of the MMR vaccine has ranged between 92 percent and 94 percent.

Separately, measles cases in the European region quadrupled in 2017.

With over 3 billion airline passengers annually, the risk of in-flight transmission of infectious diseases is an important health concern.

Which means, in the United States, most of the measles cases result from international travel. The disease is brought into the United States by unvaccinated people who get infected in other countries.

During 2018, there have been several measles alerts issued related to international travelers.

In response, the US Centers for Disease Control and Prevention (CDC) have issued measles Travel Alerts for various countries.

In light of this situation, PAHO/WHO has recommended the following to its countries:

Measles is one of the most contagious diseases and affects primarily children. It is transmitted by airborne droplets or via direct contact with secretions from the nose, mouth, and throat of infected individuals.

Measles can cause serious complications including blindness, encephalitis, severe diarrhea, ear infections, and pneumonia, particularly in children with nutritional problems and in immunocompromised patients.

Anyone who is not protected against measles is at risk of getting infected when they travel internationally.

In the USA, two measles vaccines are available, MMR-II and ProQuad.

Most pediatricians and pharmacies offer the measles vaccines.