+ 2
November 8, 2018
Merck rVSV-Ebola vaccine candidate successfully given to more than 16,000 volunteers in Africa 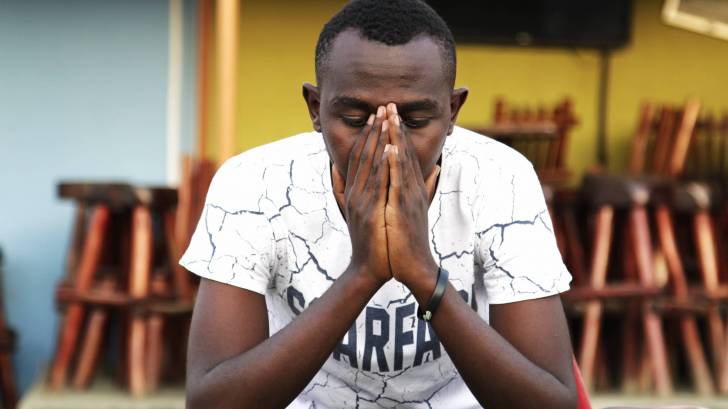 The Uganda Ministry of Health (UMoH) announced it has started vaccinating frontline health workers against the Ebola Virus Disease (EVD).

It is highly likely that Uganda may import EVD from the Democratic Republic of Congo (DRC) given the closeness of the current epicenter, the high population movements due to trade, social-cultural connections and easy accessibility of health services in Uganda.

This preventive exercise has begun in the Ntoroko district which is located in central Africa.

The UMoH said in a press release that the Ebola vaccination program will be expanded to the 5 high-risk districts: Bundibugyo, Kabarole, Kasese, Ntoroko, and Bunyangabu bordering the DRC.

Uganda’s Minister of Health, Dr. Jane Ruth Aceng said she believes that the administration of the Ebola vaccine to frontline healthcare workers has been the missing link in the country’s EVD preparation and readiness efforts.

A total of 2,100 doses of Merck’s ‘rVSV-Ebola’ vaccine candidate will be administered to the health workers to protect them against the type of Ebola virus strain that is currently circulating in some parts of the DRC.

The rVSV-Ebola vaccine is currently being administered in the DRC and is demonstrating positive protective results and potency against the Ebola virus-Zaire type.

Although the ‘rVSV-Ebola’ vaccine is not commercially licensed, it is being used under “expanded access” or what is also known as “compassionate use” in the ongoing Ebola outbreak in the DRC.

To alert international travelers of the expanding Ebola situation in the DRC, the US Centers for Disease Control and Prevention (CDC) upgraded its Travel Alert to Level 2, Practice Enhanced Precautions, on October 19, 2018.

This Merck vaccine candidate rVSV-Ebola was also used in the Ebola outbreak in Equateur province in May-July 2018.

In 2015, the rVSV-Ebola vaccine was given to more than 16,000 volunteers involved in several studies in Africa, Europe and the United States where it was found to be safe and protective against the Ebola virus.

Although several studies have shown that the vaccine is safe and protective against the Ebola virus, more scientific research is needed before it can be licensed.

“Therefore, the rVSV-Ebola vaccine is not available to the general population at this stage. This is targeted vaccination,” Dr. Aceng emphasized.

Recently, the World Health Organization (WHO) said there is not enough valid research to risk the health of pregnant women nor their future child with the investigational vaccine rVSV-ZEBOV.