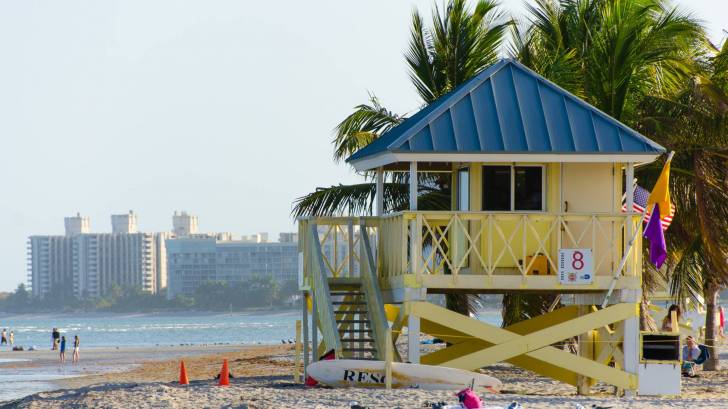 The Florida Illness Alert was published on December 23, 2019, saying that the 2 new local dengue cases are geographically linked to a travel-related case.

This Florida’s DOH-Miami-Dade statement could mean these individuals contracted dengue from either a local mosquito bite or from sexual transmission, or both.

In total, Florida has confirmed 16 locally-transmitted dengue cases this year.

Florida’s report confirms Cuba remains the leading destination of where travelers visited, contracted, and then returned to the USA infected with the dengue virus in 2019.

This new information is important since Florida’s various international airports are gateways to the Caribbean, Central and South America, where over 2.3 million dengue cases have been reported by the Pan American Health Organization during 2019.

In total, the US Centers for Disease Control and Prevention (CDC) has confirmed 1,026 dengue cases in the USA, and an additional 46 in the US Territories, as of December 6, 2019.

Similar to Florida, Puerto Rico has reported both travel-related cases (6) and locally-acquired (19) dengue cases this year.

In the USA, an infected mosquito (Ae. aegypti or Ae. albopictus) can spread the dengue virus to people through bites.

And, the CDC says a pregnant woman already infected with dengue can pass the virus to her fetus during pregnancy or around the time of birth.

Dengue is common in more than 100 countries around the world. Forty percent of the world’s population, about 3 billion people, live in areas with a risk of contracting 1 of dengue’s 4 virus types.

There is no specific treatment for dengue, but early detection and access to proper medical care lowers fatality rates to below 1 percent, says the US Centers for Disease Control and Prevention (CDC).

Most people infected with dengue have mild or no symptoms. Those that do develop symptoms recover after about one week.

Severe dengue can occur resulting in shock, internal bleeding, and death. If you or a family member develop the mentioned symptoms, visit your health care provider or local clinic.

To alert international travelers of their potential dengue risks, the CDC issued a Level 1 Travel Alert on December 4, 2019, which said ‘there is an ongoing risk in many parts of Central and South America, Mexico, and the Caribbean.

Furthermore, the CDC updated its website during October 2019, saying ‘If possible, avoid travel to areas with risk of dengue during pregnancy.’

Regarding preventive vaccines, Dengvaxia is the only approved dengue vaccine in the USA and in about 20 other countries. Dengvaxia is indicated for the prevention of dengue disease caused by dengue virus serotypes 1, 2, 3 and 4.