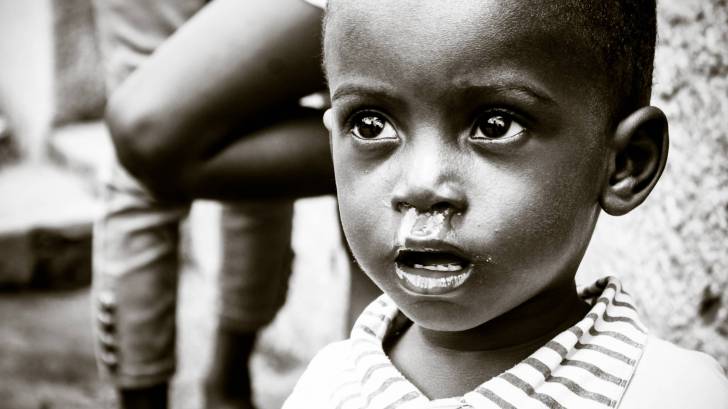 The European Medicines Agency has given a nod to Mosquirix, the malaria-fighting RTS,S vaccine.

The approval marks a development that could bring the vaccine to regions of Africa that have been most affected by malaria.

But it’s not quite there yet.

Still, health professionals around the world have called the vaccine safe and effective, based on multiple research studies’ results.

GlaxoSmithKline, which manufactures and markets Mosquirix, has said it won’t attempt to turn a profit from the vaccine, which is the first of its kind.

Here’s how it works: The vaccine is thought to bolster the immune system’s defenses against the Plasmodium falciparum parasite, which enters the body through a mosquito bite.

This approval is an essential early win, but the vaccine isn’t perfect. In part of Africa, the logistics of administering the vaccine three times and a booster shot later on may be difficult.

Researchers have said they see the vaccine as a “building block” to other, more effective vaccines.