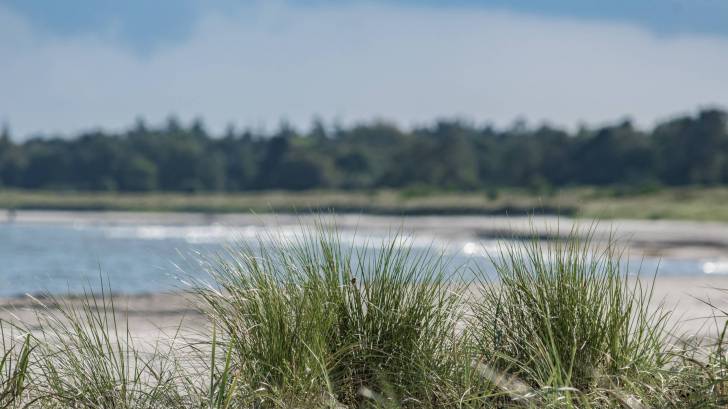 A molecule found on human cells and some animal cells could be a useful target for new medicines treating the chikungunya virus, according to new research.

Currently, there are no specific treatments available for chikungunya virus infection, which can cause fever and debilitating joint pain and arthritis.

Moreover, there are currently no approved vaccines to prevent the chikungunya virus.

In this study, scientists at Washington University School of Medicine aimed to better understand which traits make humans susceptible to chikungunya virus infection.

Using the gene-editing tool CRISPR-Cas9, they performed a genome-wide screen that identified the molecule Mxra8 as a key to the entry of chikungunya virus into host cells.

In the laboratory, scientists were able to reduce the ability of chikungunya virus to infect cells by editing the human and mouse genes that encode Mxra8.

The researcher's experiments suggest that Mxra8 binds to a surface-exposed region across the A and B domains of chikungunya virus E2 protein, which are a speculated site of attachment.

These findings, along with future studies to better understand how chikungunya virus interacts with Mxra8, could help inform the development of medicines to treat diseases caused by alphaviruses, according to these authors.

Arthritogenic alphaviruses comprise a group of enveloped RNA viruses, such as chikungunya.

Chikungunya can also be transmitted by Aedes albopictus mosquitoes, a more cold-tolerant mosquito – this could result in the spread of chikungunya to more temperate areas of the world.

In 2013, the virus spread to the Americas. Since then, chikungunya has been identified in 45 countries in the Americas alone with more than 1.7 million suspected cases reported to the Pan American Health Organization.

This trend increases the incidence of disease and risk to U.S. travelers.

A recent study by the U.S. Centers for Disease Control and Prevention (CDC) indicates that the number of people getting infected with diseases transmitted by a tick, flea and mosquito bite, such as chikungunya, has more than tripled in the U.S. in recent years.

The NIAID conducts and supports research — at NIH, throughout the United States, and worldwide — to study the causes of infectious and immune-mediated diseases and to develop better means of preventing, diagnosing and treating these illnesses.