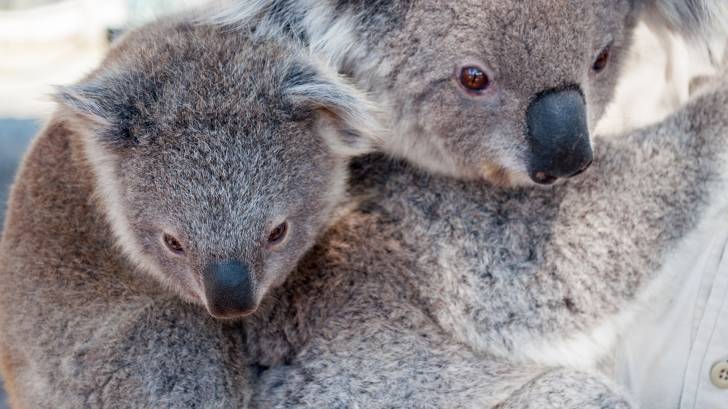 Immunization rates have rapidly increased across Australia as a result of the Government’s “No Jab, No Pay” policy.

More than 198,000 extra children have been immunised since this new program went into effect January, 2016.

Under these new rules, parents who refuse to vaccinate their children lose welfare benefits.

Data released by Prime Minister Malcolm Turnbull’s office showed 198,056 children who previously had not been immunized, received the required vaccines to be eligible for the Child Care Benefit, Child Care Rebate and Family Tax Benefit Part A.

“We encourage objecting parents to reconsider their position, which is not supported by medical expertise,” Mr Hunt said. “This policy is safeguarding the health standards of the general community and protecting our infants against hideous illness.”

Additionally, the Government announced a new policy under which children whose vaccinations are not up to date, must stay home from public preschools or childcare centers, if there is an outbreak of illness.

If there is an outbreak of a vaccine-preventable disease such as chickenpox, measles or mumps, children who do not have up-to-date immunisation records will not be allowed to attend.

Parents with children who are enrolled in government preschools, occasional care, family day care, or respite services will be asked to provide evidence of their child’s immunization status.

Only parents of children (less than 20 years of age) who are fully immunized or are on a recognised catch-up schedule can receive the Child Care Benefit, the Child Care Rebate and the Family Tax Benefit Part A end of year supplement.