Netherlands travel advisory reissued by the US Department of State 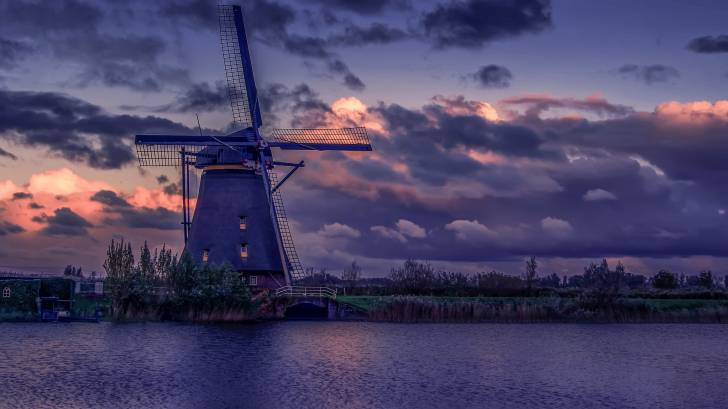 A Level 2 Travel Advisory was reissued for the Kingdom of the Netherlands by the US Department of State.

This ‘Exercise Increased Caution’ Travel Advisory issued on July 19, 2019, is related to the possibility of attacks in the Netherlands.

Furthermore, U.S. government personnel and citizens were advised on July 12, 2019, to avoid areas of demonstrations and exercise caution if in the vicinity of any large gatherings, protests, or demonstrations.

These alerts are unfortunate news since the Netherlands welcomed 17 million visitors in 2017. The cities of Amsterdam and Den Haag are two of the largest in the Kingdom of the Netherlands.

If you decide to visit the Netherlands, the US Department of State suggests the following preventive actions:

Regarding health's risks to Netherland visitors, the US Centers for Disease Control and Prevention (CDC) suggested on July 18, 2019, that visitors are current with certain vaccines, such as Routine Vaccines and the measles-mumps-rubella (MMR) vaccine.

Additionally, the Netherlands is included in the CDC’s Global Measles Outbreak Notice, issued on June 10, 2019.

As of July 1, 2019, the CDC updated its private sector vaccine prices for general information. And, the CDC’s Vaccines For Children program offers vaccines at no cost to children who might not otherwise be vaccinated because of inability to pay.