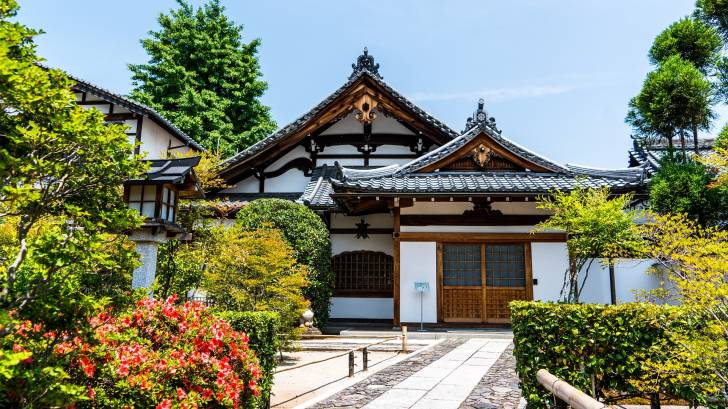 While the Zika virus has captured most of the headlines, the Dengue virus has proven itself to be the fastest spreading mosquito transmitted disease in the world.

A recent World Health Organization (WHO) recommendation on dengue vaccination is a potential tipping point in the global fight against dengue.

In the last 50 years, dengue has spread from being present in a handful of countries to being endemic in 128 countries where around 4 billion people live.

In Southeast Asia, the economic toll from dengue was estimated at almost $1 billion on average per year from 2001 to 2010.

The WHO supports the use of a vaccine to help prevent dengue. The vaccine is seen by many as a potential global game changer.

While the WHO stresses the final decision on the size and shape of vaccination programs should be left for each country to decide, its guidance remains an important framework within which to operate. The WHO recommends vaccination of populations up to 45 years of age in countries with the highest incidence of dengue illness among adults.

The Dengvaxia vaccine is not recommended for use in children under 9 years of age and in special populations such as pregnant and lactating women, HIV-infected individuals, travelers, and healthcare workers.

In August, the federal government of Brazil had approved a public vaccination program in the Parana state targeting 500,000 residents in the 30 most highly endemic municipalities. Shortly afterwards, in September, three of the most important medical associations in Brazil came out to recommend the dengue vaccine. A study published in the Brazilian Journal of Health Economics estimated could reach $1.2 billion a year.

With more than 20 governments looking closely at the introduction of a dengue vaccine, more are expected to follow quickly.