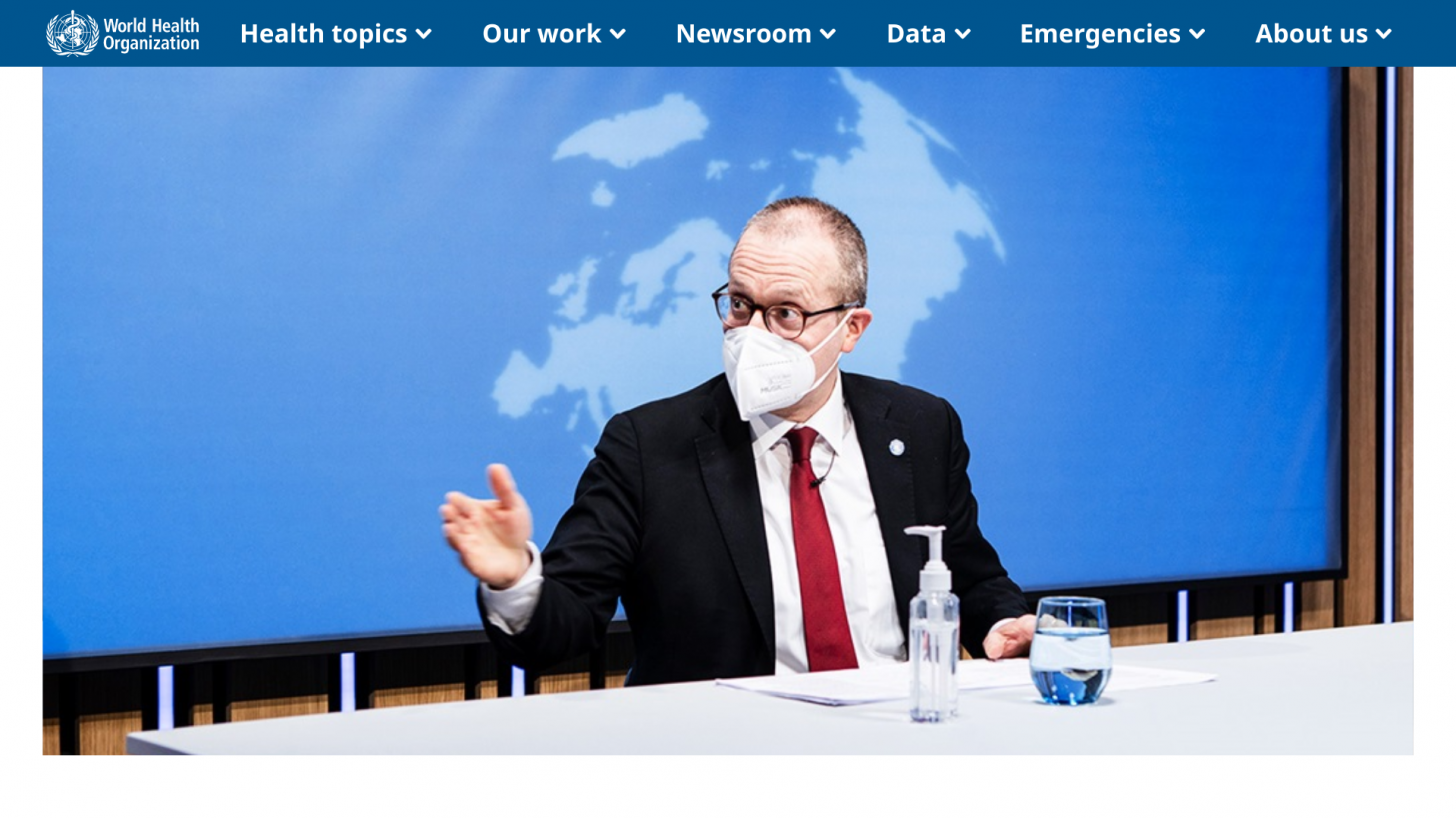 The WHO
JYNNEOS Smallpox (Monkeypox) Vaccine
(Vax Before Travel)

The World Health Organization (WHO) reaffirmed its call today for governments and civil society to scale up efforts to prevent the monkeypox outbreak from establishing itself across additional geographical areas.

The WHO’s Regional Director for Europe, Dr. Hans Henri P. Kluge, stated on July 1, 2022, “Urgent and coordinated action is imperative if we are to turn a corner in the race to reverse the ongoing spread of this disease.”

According to data sources, the monkeypox virus (MPXV) outbreak has reached over seventy countries, impacting about 5,500 people and an unknown number of ‘close contacts.’

‘Most cases reported so far have been among people between 21 and 40 years of age, and 99% have been men.’

‘Where information is available, close to 10% of patients were reported to have been hospitalized either for treatment or isolation purposes, and one patient has been admitted to an ICU.’

‘Fortunately, no MPXV patient has died so far.’

‘The vast majority of cases have presented with a rash, and about three-quarters have reported systemic symptoms such as fever, fatigue, muscle pain, vomiting, diarrhea, chills, sore throat, or headache.’

‘This outbreak again tests the political resolve of the individual Member States and the European Region as a whole. Let us not squander this opportunity but capitalize on the experience of COVID-19 to do what is right – quickly and decisively, for the benefit of our entire Region and beyond.’

“Although last week the IHR Emergency Committee advised that the outbreak at this stage should be determined not to constitute a Public Health Emergency of International Concern (PHEIC), the rapid evolution and emergency nature of the event means that the Committee will revisit its position shortly,’ added Dr. Kluge.

And the leading international cities offering monkeypox vaccines include but are not limited to Berlin, Lisbon, London, and Madrid.

The good news is that the U.S. FDA and other agencies have authorized the repurposing of existing smallpox vaccines and treatments for this rapidly expanding outbreak.

However, ‘they must be undertaken in ways that generate evidence for this intervention, including the use of standard protocols evaluating vaccine effectiveness, and with systems in place to monitor the safety of these products as they are deployed in different population groups,’ stated Dr. Kluge.