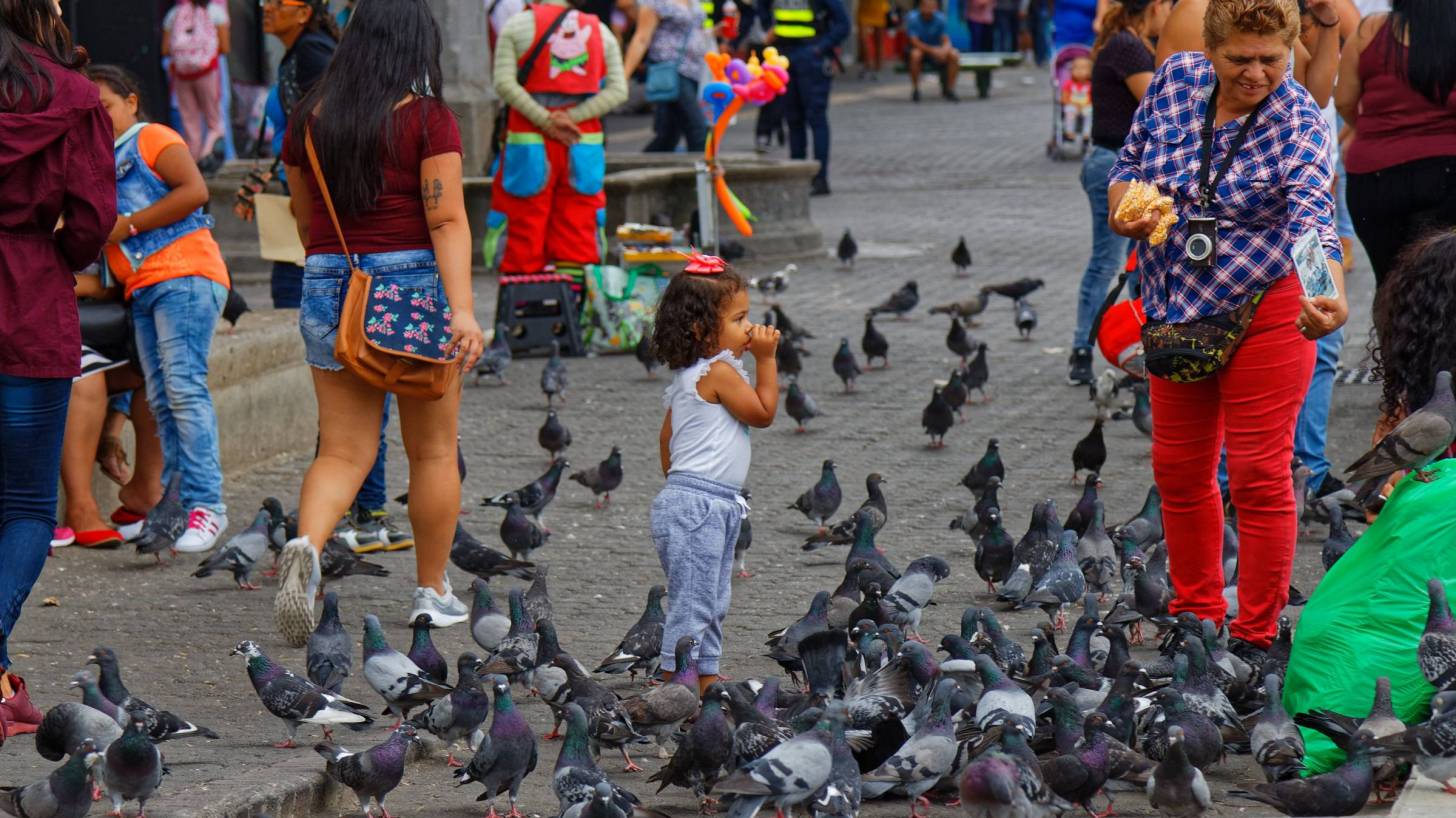 The Ministry of Health in Costa Rica issued an alert due to the severity of the Respiratory Syncytial Virus (RSV) in young children.

On September 27, 2019, the Ministry of Health (MOH) issued a health alert related to RSV, with special emphasis on children under 1 year of age.

According to reporting by the Costa Rica Star on October 4, 2019, the MOH ‘urges parents to keep their children under 1 year of age at home, away from daycare and public gatherings, until the number of RSV cases decreases.’

Between May and September 2019, there were 10 children in Costa Rica under the age of 5 who died from RSV, announced the U.S. Embassy in Costa Rica on October 4, 2019.

All of these children were either born prematurely or had other medical problems, such as cerebral palsy, heart, or lung disease.

According to the Pan American Health Organization’s weekly report on October 1, 2019, RSV is co-circulating with parainfluenza and adenovirus in Costa Rica, impacting a total of 42 people during 2019.

In addition, the Costa Rica MOH Alert says ‘considering that the National Children's Hospital has a saturation in its services, parents or guardians are requested to analyze the appropriate moment in which they should take their children to emergency services.’

The recommendation is to visit the medical centers ‘when the infant refuses the feeding, breathes with difficulty or with a frequency different from the normal one, present fever or the lips and nails turn bluish.’

Previously, Costa Rica has confronted similar RSV outbreaks, such as during 2017.

Virtually all children get an RSV infection by the time they are 2 years old, says the U.S. Centers for Disease Control and Prevention (CDC).

Most of the time RSV will cause a mild, cold-like illness, but it can also cause severe illness such as:

Children who are hospitalized may require oxygen, intubation, and/or mechanical ventilation. Most improve with this type of supportive care and are discharged in a few days.

But the RSV infection leads to more than 57,000 hospitalizations a year of children age 5 or younger, according to the CDC. An additional 177,000 older adults are hospitalized annually with RSV infection, which kills about 17,000 of them, the CDC says.

The estimated hospitalization costs attributed to RSV in seniors exceed $1 billion dollars in the U.S. annually.

Currently, there is not a preventive vaccine or effective antiviral treatment available for RSV. But, there are various RSV vaccine candidates in late-stage studies.

It is important to indicate that the annual influenza vaccine does not protect against RSV, says the CDC.

From a health perspective, both Canada and the UK have issued advice for travelers regarding the Zika virus, recommending pregnant women and those considering becoming pregnant should avoid traveling to Costa Rica.

And, the CDC says visitors to Costa Rica ensure they are up-to-date on several Routine vaccines, including measles vaccination, and suggests travel vaccinations, such as Hepatitis A and Typhoid.