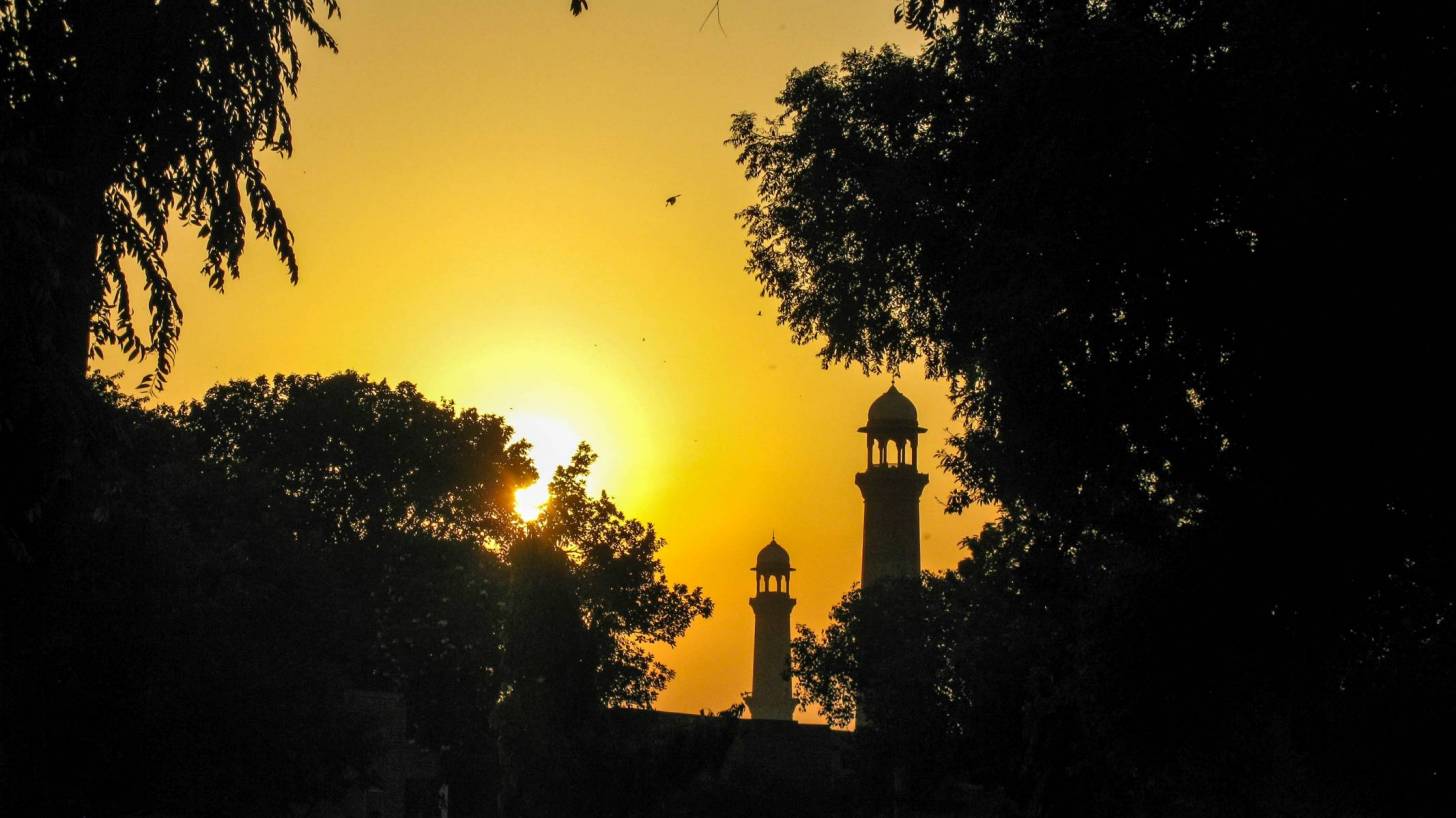 The U.S. Centers for Disease Control and Prevention (CDC) issued a Level 1 Travel Alert regarding the ongoing outbreak in the Islamic Republic of Pakistan, of Extensively Drug-Resistant (XDR) Typhoid Fever.

This ‘Practice Usual Precautions’ Travel Alert published on September 30, 2019, is very important since XDR infections do not respond to most antibiotics, such as ampicillin, chloramphenicol, trimethoprim-sulfamethoxazole, ciprofloxacin, and ceftriaxone.

And in rare cases, typhoid fever can be fatal.

The CDC says people from the United States, Canada, United Kingdom, Denmark, and Australia with a travel history to Pakistan have reported XDR typhoid infections. According to the Pakistan Tourism Development Corporation, about 1.75 million tourists visited Pakistan in 2017 alone.

Pakistan’s current XDR typhoid fever outbreak began in Hyderabad, which is a city of Sindh province, part of the Islamic Republic of Pakistan, during November 2016.

The CDC says ‘if you are going to South Asia, including Pakistan, protect yourself against typhoid infection by getting a typhoid fever vaccination.’

The oral vaccine Vivotif is approved for people 6 years of age or older and should be taken as directed at least 1 week before departure.

Neither vaccine is 100% effective, so travelers should also practice safe eating and drinking habits while traveling abroad, says the ACIP.

Typhoid fever is a serious disease caused by the bacterium Salmonella Typhi, spread by contaminated food and water. Humans are the only source of these bacteria.

If you travel abroad and get sick while traveling, seek medical care ASAP.

If you get sick after returning to the United States, seek medical care and tell your health care provider where and when you traveled. Do not prepare food for other people, says the CDC.

In the USA from 2008–2015, approximately 350 culture-confirmed cases of typhoid fever and 90 cases of paratyphoid fever caused by Paratyphi A were reported each year.

And, on September 3, 2019, a total of 7.1 million Pakistani children were successfully administered polio drops, which means they are protected against the poliovirus.

Also, the CDC says to ensure you are up-to-date on several vaccinations before visiting Pakistan.

These vaccines and related medications can be found at most travel pharmacies in the USA.

From a security perspective, the U.S. Department of State issued a ‘Reconsider Travel to Pakistan’ Level 3 Advisory regarding civil unrest on April 9, 2019. Moreover, some areas of Pakistan have a ‘Do Not Travel’ Level 4 Advisory, such as: