+ 1
December 1, 2018
Reconsider travel to Haiti due to crime and civil unrest says the US State Department 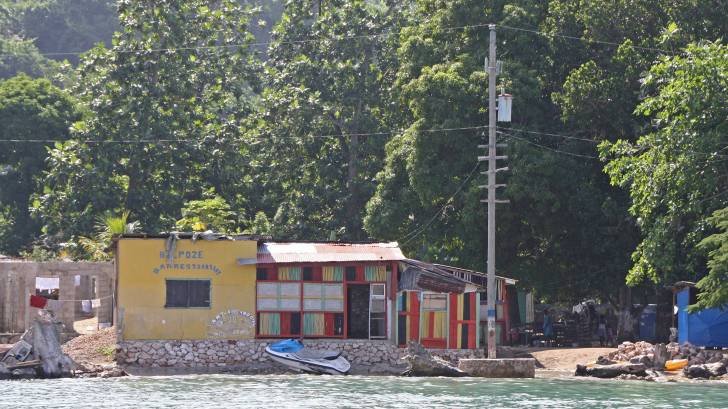 The U.S. State Department issued a Level 3 Travel Advisory, Reconsider Travel, due to crime and civil unrest for the country of Haiti, on November 29, 2018.

There are currently unpredictable and sporadic demonstrations in the capital, Port-au-Prince and elsewhere in Haiti.

The U.S. government has limited ability to provide emergency services to U.S. citizens in some areas of Haiti.

Additionally, the U.S. government authorized the departure of non-emergency government personnel and their families.

The U.S. Embassy requires its personnel to use official transportation to and from the airport, and it takes steps to detect surveillance and deter criminal attacks during these transports.

The Embassy discourages its personnel from walking in most Haiti neighborhoods.

The Centers for Disease Control and Prevention (CDC) began working in Haiti in 2002 and initially focused on preventing the transmission of HIV/AIDS and providing care and treatment to those already infected.

Previously, during March 2018, the CDC updated its travel guidance when visiting Haiti.

The CDC says to ensure you are up-to-date on routine vaccines before visiting Haiti.

These vaccines and related medications can be found at most USA pharmacies.

Pre-trip counseling appointments can be scheduled at Vax-Before-Travel.