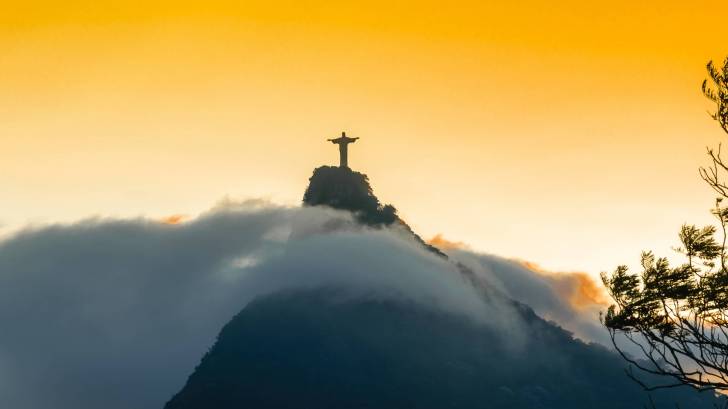 The coronavirus pandemic raging around the globe will worsen if countries fail to adhere to strict healthcare precautions, the World Health Organization (WHO) warned.

"Let me be blunt, too many countries are headed in the wrong direction, the virus remains public enemy number one," WHO Director-General Tedros Adhanom Ghebreyesus, Ph.D., told a virtual briefing from the U.N. agency's headquarters in Geneva, Switzerland, on July 13, 2020.

Dr. Tedros continued saying said that about 50 percent of new cases are from just 2 countries, the United States and Brazil.

In Brazil, Rio de Janeiro a new information dashboard was launched as part of an effort to combat underreporting of the disease in the city's slums, reported Reuters.

Rio de Janeiro, and Brazil, are only counting test-based confirmations on their public dashboards, despite very low testing rates.

Brazilian authorities are also discouraging the counting of cases among those with comorbidities as Covid-19 even if the immediate cause of death was COVID-19 disease.

The dashboard, a collection of charts and information arranged in a graphic display, aggregates coronavirus data from about 120 of Rio's estimated 1,000 poor neighborhoods, said Theresa Williamson, head of Catalytic Communities, on July 9, 2020.

While the dashboard reaches only about 10% of Rio's favelas, they are some most populous ones, like Rocinha, one of Latin America's largest slums with a population of more than 100,000 people.

"Now that the dashboard has been launched, we want to reach the highest possible number of territories," Williamson said at a news conference on July 9, 2020.

"Because of underreporting, we are still far away from recognizing the true situation."

About 1.3 million people live in Rio's favelas, where COVID-19 infection rates are feared to be higher due to poor nutrition, cramped housing, and ill health, but cases are difficult to count.

Recent data indicates more than 7,000 people have died from COVID-19 in Rio.

Because the rates in favelas are hard to track, community members started keeping their own counts, with help from non-profits, and the dashboard integrates data from about 30 favela-based rapporteurs, government information, and news reports.

Residents from favelas may also report if they think they have the disease and whether their symptoms are mild or severe.

Williamson said she ‘hoped that as residents add symptom data to the platform, hotspots of contagion will become visible, indicating areas that require attention.’

In some cases, the number of dead on the dashboard is far higher than the number officially recognized by Rio de Janeiro's government.

The new Rio dashboard and its methodology were supported by Brazil's leading public epidemiological institute, Fiocruz.