Polio Remains a Worldwide Threat in 2019 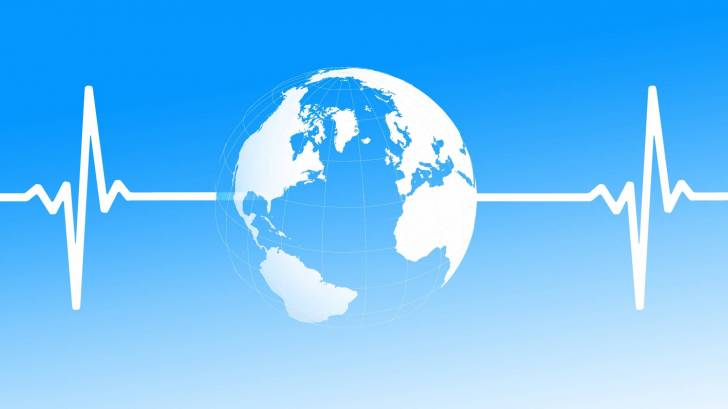 A World Health Organization (WHO) Committee unanimously agreed on March 1, 2019, that the risk of international spread of poliovirus remains a Public Health Emergency of International Concern (PHEIC).

The Emergency Committee reviewed the data on wild poliovirus (WPV1) and the circulating vaccine-derived polioviruses (cVDPV). This WHO committee voted to extend the Temporary Recommendations for an additional 3 months.

Noting the spread of polioviruses in several countries close to international borders, this WHO committee strongly urges that surveillance, population immunity assessments, and outbreak preparedness activities intensify in all neighboring countries.

‘Many countries remain vulnerable to WPV importation,’ said the WHO.

The WHO Committee said in a statement that it ‘was very concerned by the increase in WPV1 cases in 2018. And, this trend appears to be continuing in 2019, with 6 cases already confirmed.’

The WHO issued temporary recommendations for countries infected with WPV1, cVDPV1 or cVDPV3 with the potential risk of international spread:

The WHO says these countries should:

Countries infected with cVDPV2s, with the potential risk of international spread, are as follows:

The WHO says these countries should take the following actions:

To alert USA citizens, the Centers for Disease Control and Prevention (CDC) issued various Travel Alerts, which recommend that all travelers to these countries be fully vaccinated against polio.

The CDC says adults who completed their routine polio vaccine series as children should receive a single, lifetime adult booster dose of the polio vaccine.

And, the CDC recommends that all infants and children in the USA be vaccinated against polio, as part of a routine, age-appropriate vaccination series.

Polio is caused by the poliovirus, which spreads from person to person, by drinking water or eating food that is contaminated with infected feces. In certain cases, polio can invade an infected person’s brain and spinal cord, causing paralysis, says the CDC.

The oral polio vaccine is given as drops in the mouth to protect against polio.

Besides the polio vaccination, the CDC suggests you are up-to-date on several Routine Vaccines before visiting these countries.

These vaccines and related medications can be found at most ‘travel-pharmacies’ in the USA.

Pre-trip, vaccine and medication counseling appointments can be scheduled at Vax-Before-Travel.