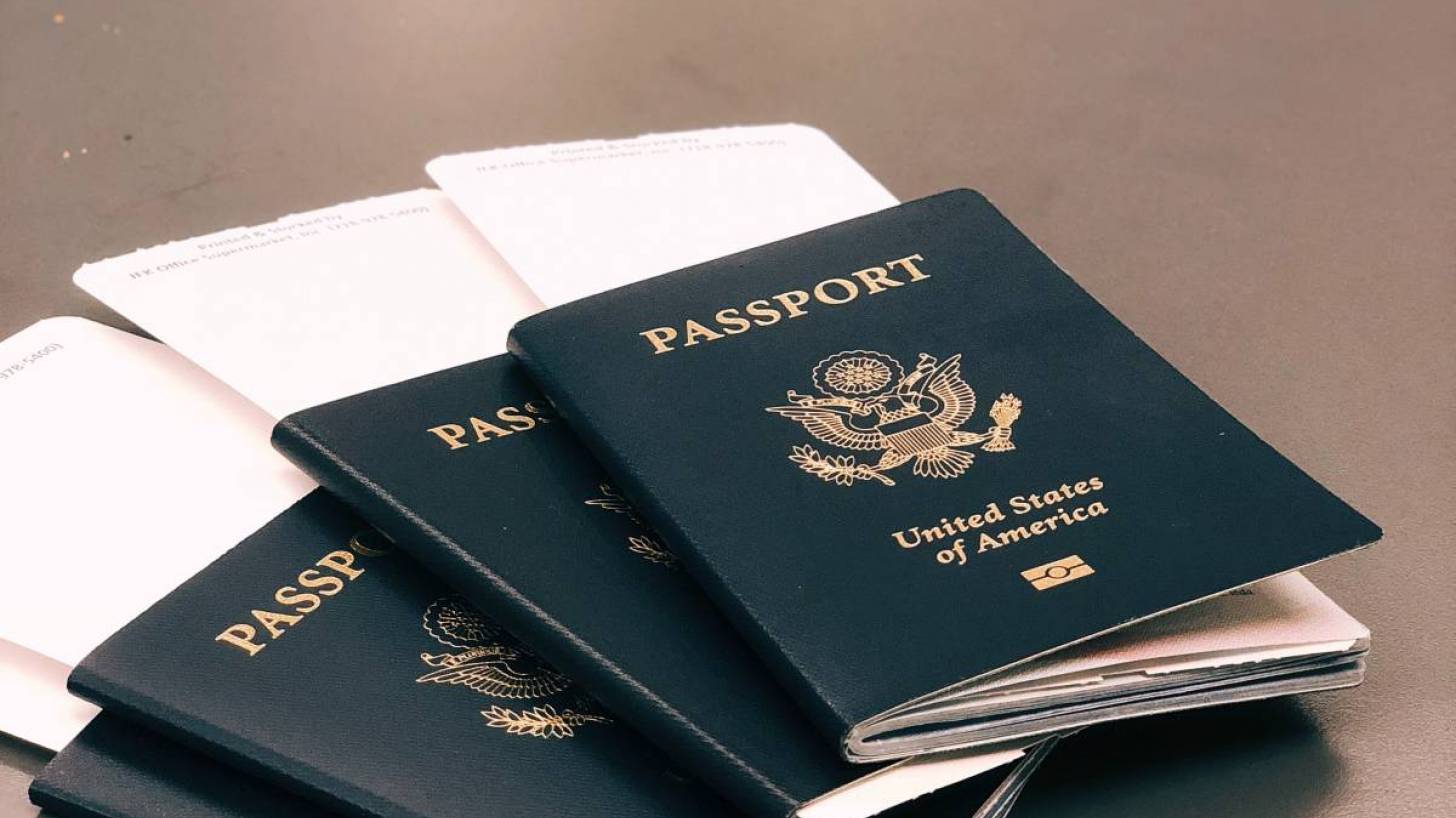 The Transportation Security Administration (TSA) checkpoint at Greater Rochester International Airport located in northern New York is now utilizing new state-of-the-art technology that confirms the validity of a traveler’s identification (ID) and their flight information in near real-time.

This innovative technology will enhance detection capabilities for identifying fraudulent documents at the security checkpoint.

“The TSA system will also confirm the passenger’s flight status in near real-time through a secured connection.”

Passengers should approach the travel document checking station at the checkpoint and hand their ID to the security officer who will insert it in the scanner for authentication, says the press statement.

Passengers will not have to hand over their boarding pass (electronic or paper), thus reducing a touchpoint.

Instead, they should hold up their boarding pass to the security officer for visual inspection. The credential authentication technology (CAT) unit will verify that the traveler is prescreened to travel out of the airport for a flight that day; however, a boarding pass may be requested for travelers under the age of 18 and/or those with ID issues.

A CAT unit reads a driver’s license that was inserted into the unit and indicates that this license is valid for passage through the checkpoint.

Even with TSA’s use of CAT, travelers still need to check-in with their airline in advance and bring their boarding pass to their gate agent to show the airline representative before boarding their flight.

Passed by Congress in 2005, the REAL ID Act enacted the 9/11 Commission's recommendation that the federal government “set standards for the issuance of sources of identification, such as driver's licenses.”

The Act and implementing regulations establishes minimum security standards for state-issued driver's licenses and identification cards and prohibits federal agencies, like TSA, from accepting driver’s licenses and identification cards from states that do not meet these standards for official purposes, such as getting through the airport security checkpoint to board a plane.