+ 1
December 31, 2019
Rotavirus vaccination is the primary method for reducing the severity of rotavirus gastroenteritis among young children 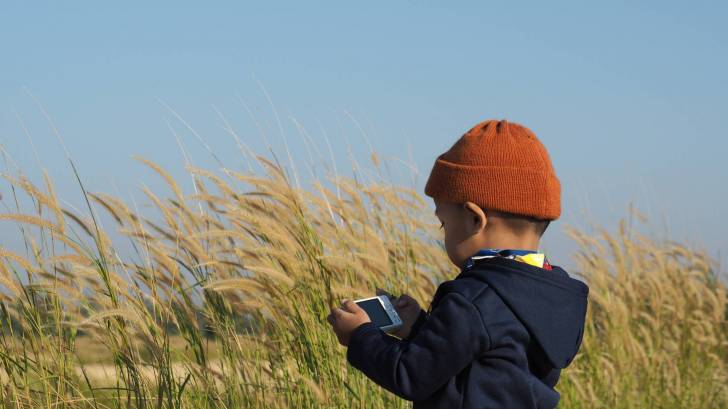 This is an important finding published on December 30, 2019, since rotavirus vaccination is the primary method for preventing rotavirus infections and reducing the severity of rotavirus gastroenteritis among young children globally.

Despite the success of rotavirus vaccines over the last decade, rotavirus remains a leading cause of severe diarrheal disease among young children. Since the pivotal clinical trial results were released in 2006, rotavirus vaccines have been integrated into the national immunization programs of approximately 96 countries.

Further progress in reducing the burden of disease is inhibited, in part, by vaccine underperformance in certain settings.

Rotarix is a live, attenuated rotavirus vaccine derived from the human 89-12 strain which belongs to G1P type.

This study’s findings suggest that OPV given concomitantly with RV1 was a substantial contributor to reduced antirotavirus IgA seroconversion, and this interference was apparent after the 2nd vaccine dose of RV1.

Moreover, this study highlights the importance of concomitant OPV and RV1 administration and provides encouraging evidence to suggest that the eventual withdrawal of OPV from national immunization programs could improve rotavirus vaccine performance.

The introduction of these vaccines has led to dramatic reductions in rotavirus disease in many settings.

Polio can be prevented with a vaccine. Inactivated polio vaccine (IPV) is the only polio vaccine that has been given in the United States since 2000. The IPV is given by a shot in the arm or leg, depending on the person’s age.

The OPV is used in other countries.

This study funding: JMB received financial support to conduct this research from the Laney Graduate School of Emory University. BAL’s work was supported by NIH grants R01AI112970 and R01GM124280 and the Modeling the Impact of Rotavirus Vaccination in GAVI Countries project supported by Imperial College London. The funders had no role in study design, data collection and analysis, decision to publish, or preparation of the manuscript.