Dengue Cases in Mexico down 33% 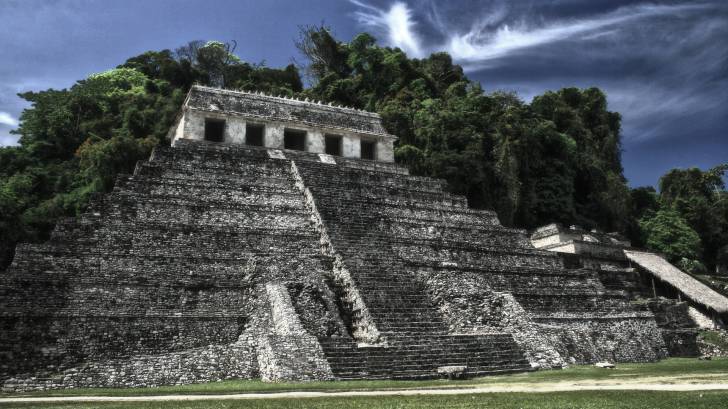 The Mexico Ministry of Health (MOH) has reported a decrease in dengue fever cases of more than 33 percent, compared to the same period in 2015.

Mexico has seen ten dengue fatalities this year to date, for a lethality rate of 0.5 percent, based upon 8,314 reported dengue fever cases.

60 percent of these cases are reported from five states–Guerrero, Veracruz, Chiapas, Jalisco and Michoacan.

Additionally, vaccine manufacturer, Sanofi Pasteur announced they would be distributing vaccine, Dengvaxia, in the private sector in Mexico.

Sanofi reports 1 million doses of Dengvaxia are already in country.

The MOH is preparing a public immunization plan, according to an AFP report.

Dengvaxia has been approved in Mexico, Brazil, El Salvador, Costa Rica, Paraguay and the Philippines.

Moreover, public vaccination against dengue began in April in the Philippinesl. Also, the Parana state in Brazil launched the first public dengue vaccination program in the Americas, targeting 500,000 people living in the most highly endemic parts of the State.