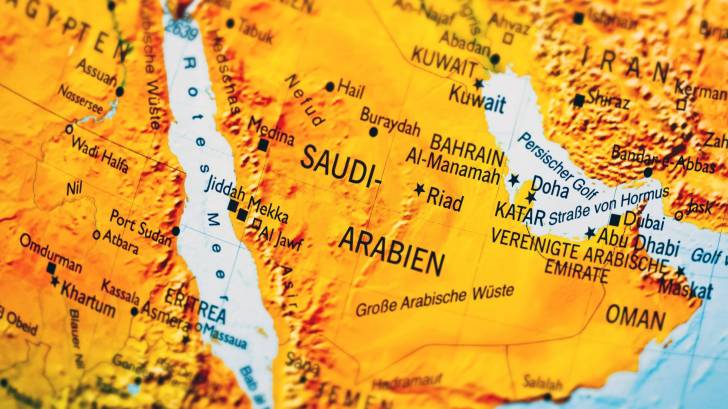 A Travel Advisory has been issued for the Kingdom of Saudi Arabia by the US Department of State.

Specifically, the State Department says ‘not to travel to within 50 miles of the border with Yemen due to ongoing conflicts.’

The U.S. government said in this Travel Advisory that it has limited ability to provide emergency services to U.S. citizens in the following locations, as U.S. Mission personnel and their families are restricted from travel to:

Additionally, the Canadian government and the UK’s Foreign and Commonwealth Office have issued similar high-level Travel Alerts when visiting Saudi Arabia during September 2019.

These Travel Advisories are important news since about 16 million people visit Saudi Arabia annually. These inbound passengers spent about US 26 billion dollars in 2017.

And, the introduction of a new electronic visa system is a turning point in the country’s history, starting a new chapter in Saudi Arabian tourism.

Traditionally, Saudi Arabia’s foreign tourism market has depended on about 2 million pilgrims who enter the Kingdom each year to perform Hajj.

If you decide to travel to Saudi Arabia, the US State Department advises:

Previously, on August 2, 2019, the US Centers for Disease Control and Prevention (CDC) said to ensure you are up-to-date on several Routine Vaccinations before visiting the Kingdom of Saudi Arabia.

Furthermore, measles vaccination is important since Saudi Arabia is included in the CDC’s worldwide measles alert issued during June 2019.

The Yellow fever vaccine, Stamaril, has limited availability in the United States.

If you need to be vaccinated before your trip, you may need to travel some distance and schedule your appointment well in advance.

These vaccines and related medications can be found at most travel vaccination pharmacies in the USA.

Pre-trip, vaccination counseling appointments can be scheduled at Vax-Before-Travel.

As an additional warning to Saudi Arabia visitors, the CDC says cases of MERS (Middle East Respiratory Syndrome) have been identified in multiple countries in the Arabian Peninsula. Therefore, travelers should practice general hygiene measures, including regular handwashing before and after touching animals and avoiding contact with sick animals