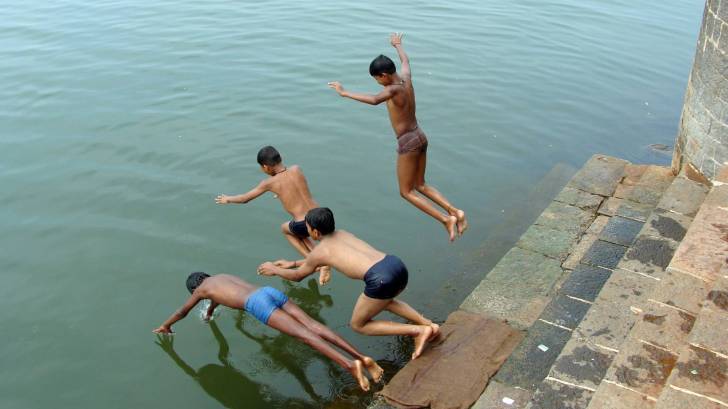 Shanchol has received approval from the World Health Organization (WHO) for storage at high temperatures, which increases its availability in developing countries.

Shanchol may be kept for a single period of time at a temperature of up to 40C/104F, for up to 14 days immediately prior to administration.

This approval reduces the challenges of maintaining the ‘vaccine cold chain’ during transport, Shantha Biotechnics said in a statement.

Shanchol is not available in the USA.

In 2013, WHO established a stockpile of oral cholera vaccine (OCV) for use in an outbreak control, humanitarian crises, and non-emergency settings.

The WHO has used more than 15 million doses of OCVs in mass vaccination campaigns since 2013.

About 3 million cases of cholera are reported worldwide.

Cholera is caused by a bacterium, vibrio cholerae, which produces a toxin that affects the intestines.

The standard therapy for protecting people from cholera, a disease transmitted through contaminated food and water, is a non-living oral cholera vaccine, administered in two doses during a two-week period.

Non-living cholera vaccines that require a two-dose regimen have proven effective in dampening seasonal increases where cholera is endemic.

The safety and effectiveness of Vaxchora in pregnant or breastfeeding women is not yet known.

The vaccine is not regularly recommended for most travelers from the United States, as most travelers do not visit areas with active cholera transmission.

No country or territory currently requires vaccination against cholera as a condition for entry, reports the CDC.