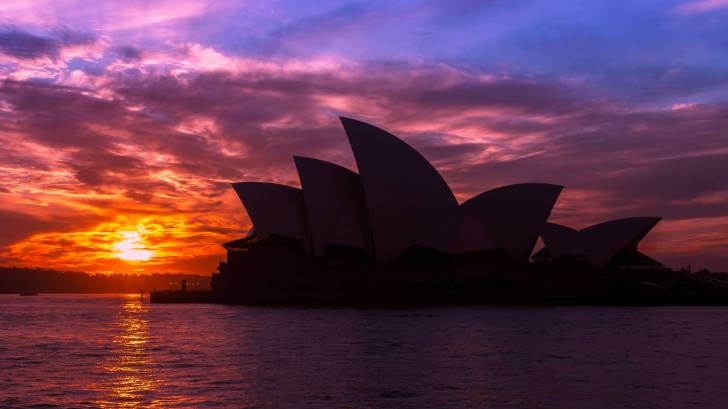 Australian pharmacies are running out of the flu vaccine amid unprecedented numbers of people getting immunized against the Southern Hemisphere’s influenza viruses.

“However, I would stress that people can usually source flu vaccines from other pharmacies that have stock from manufacturers,” Mr. Twomey said in a press statement.

The good news is the Australian federal government has ordered an additional 400,000 flu vaccines to meet the unprecedented demand in the private market, Health Minister Greg Hunt said in a statement on May 29, 2019.

Minister Hunt said ‘Australia is on track for a record number of flu vaccinations in 2019.’

‘Already over 12.1 million flu vaccines have been released into the market, including 7.5 million for the National Immunisation Program and state and territory vaccination programs and 4.6 million doses for the private market.’

Furthermore, these flu shots have already helped reduce the number of influenza cases reported in 2019.

As of May 19th, there have been 55,240 confirmed flu cases across Australia.

Unfortunately, influenza infections have already killed 119 people in 2019, according to the National Notifiable Diseases Surveillance report.

And, according to The Guardian on May 21, 2019, 3 children in Queensland, Australia, have already died this flu season.

Australian doctors are urging, everyone, to get a flu vaccination, fearing the ‘worst influenza season’ may be arriving.

According to the World Health Organization on May 28, 2019, there are increased influenza detections reported in various countries in the temperate zone of the Southern Hemisphere.

In Australia, the influenza activity is much higher when compared to the same period in previous years, when detections of influenza A(H3N2) viruses were reported.

The Centers for Disease Control and Prevention (CDC) reported on May 24th, that the proportion of outpatient visits for influenza-like illness remained at 1.5 percent, which is below the national baseline of 2.2 percent.

With Southern Hemisphere flu vaccine inventory shortages, visitors to Australia this summer may consider getting a flu shot prior to departure.

During 2018, there were approximately 781,000 USA residents who visited Australia.

To help those without access to insurance programs, financial assistance programs can be found at Vaccine Discounts.