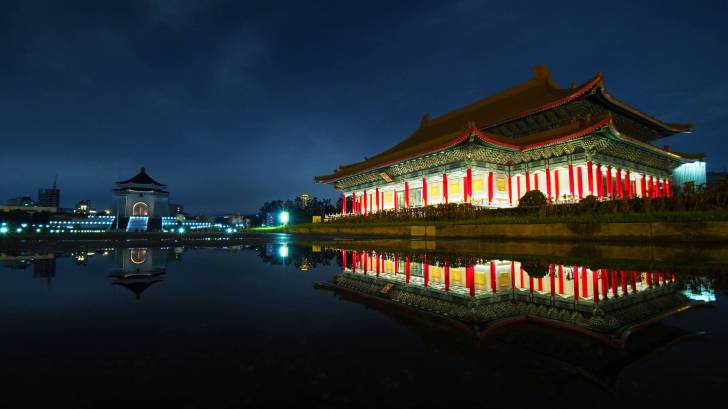 Three cases of the measles have been confirmed and 373 people have been exposed to the measles virus during 2018, reported the Taiwan Centers for Disease Control (TCDC).

The first measles case in Taiwan was reported in March when a man contracted the disease while traveling in Thailand, and flew to Okinawa while still contagious.

Additionally, 2 Taiwanese flight attendants who were on the plane he was traveling on have also contracted the virus, and are currently in isolation receiving treatment.

“Whether your summer vacation plans include domestic or international travel, infectious diseases like measles are probably not on the list of things you want to encounter while traveling. Although highly contagious and able to cause serious complications, measles can be easily prevented with the MMR or ProQuad vaccine,” said  Natasha Gildersleeve, PharmD MTM Clinical Pharmacist at Brookshire Grocery Company.

“Talk to your pharmacist or your doctor to make sure that you and your family are protected against measles and other preventable diseases before you travel,” recommends Gildersleeve.

This person began showing measles symptoms on March 24, though he did not visit a doctor until April 1, 2018.

Measles starts with fever, runny nose, cough, red eyes, and sore throat. It’s followed by a rash that spreads over the body. Measles virus is a highly contagious virus and spreads through the air through coughing and sneezing, says the TCDC.

To prevent further transmission of measles, the local health authority has implemented a number of prevention measures and identified 69 contacts, including his family members who reside in the same household, people who traveled with him, colleagues, passengers on the same flight, healthcare personnel and patients that he came into contact with when he sought medical attention, said the TCDC.

Currently, 106 contacts have not developed suspected symptoms, while 63 contacts are being followed up. During the infectious period (March 15 and 23), the case traveled by different modes of public transport, including train and airplanes.

Taiwanese doctors are concerned that if the CDC does not increase its level of supervision and those who came in contact with the virus do not take the proper precautions, "the measles epidemic will expand."

According to the international epidemic surveillance data compiled by Taiwan CDC, the global measles epidemics have continued to occur among neighboring countries, such as Indonesia, India, the Philippines, China, and Thailand.

Previously, Taiwan CDC issued a travel notice of Level 1: Watch for measles to 17 countries, including the aforementioned countries, Kazakhstan, the Democratic Republic of the Congo, Guinea, Sierra Leone, and Nigeria.

In the USA, the MMR-II and ProQuad vaccines both contain the protection for measles.