Dengue Virus Hot-Spots Are Getting Hotter 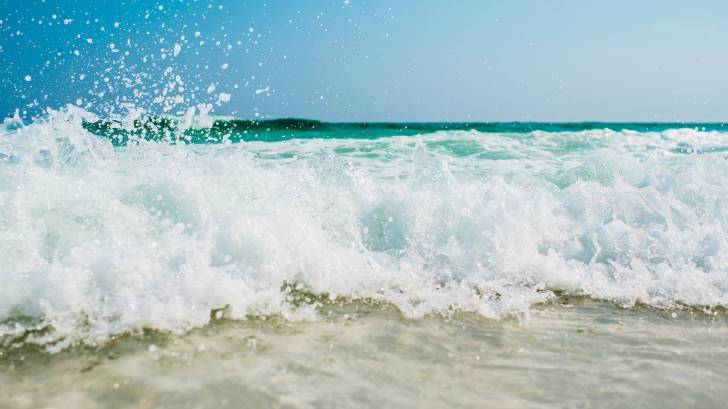 Dengue is a mosquito-borne viral disease that has rapidly spread to most countries. A recent study estimates that 3.9 billion people, in 128 countries, are at risk of infection with dengue viruses.

And, when the temperature increases, the dengue virus replicates faster!

Since there is no specific treatment for dengue, early detection and access to proper medical care lowers fatality rates below 1 percent.

In the near future, USA residents may have access to the dengue vaccine Dengvaxia and a vaccine candidate named TAK-003.

Highlighted in this week’s CDTR are the countries of Brazil, France’s Réunion Island, Philippines, Honduras, and Jamacia, who have reported a sharp increase in cases during 2019.

There are 4 distinct, but closely related, serotypes of the virus that cause dengue (DEN-1, DEN-2, DEN-3, and DEN-4).

Recovery from infection by one provides lifelong immunity against that particular serotype. However, cross-immunity to the other serotypes after recovery is only partial and temporary.

Subsequent infections by other serotypes increase the risk of developing severe dengue.

The US Centers for Disease Control and Prevention (CDC) says the only way to prevent the transmission of the dengue virus is to fight against mosquitoes bites.

To know where there are active dengue outbreaks, the CDC has issued Travel Alerts related to dengue and continues to update its ‘maps.’

Travel vaccination and medication counseling sessions can be easily scheduled at Vax-Before-Travel.