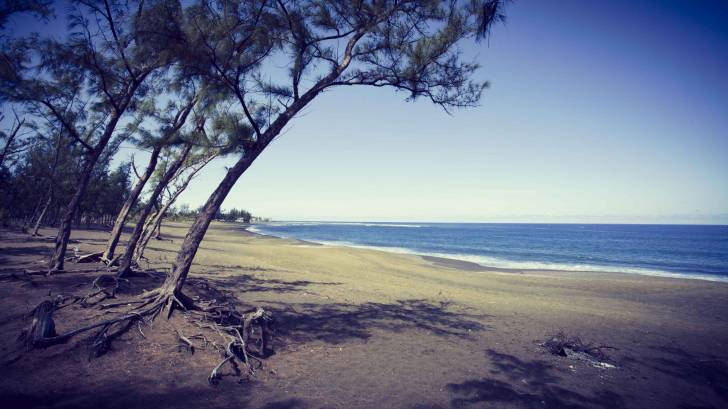 Since the beginning of 2018, the island of Réunion, a French department in the Indian Ocean, has seen a significant increase in dengue virus cases.

And the reasons for the sudden increase on Réunion Island are not well understood.

On July 10, 2018, the Prefect of Réunion in consultation with the Director General of the ARS Indian Ocean, decided to activate level 4 of the ORSEC specific device for the fight against arboviruses, such as dengue virus.

The circulating dengue serotype is DENV-2.

But, these actions have not eliminated new dengue cases.

As of July 29, 2018, there have been 6,382 autochthonous dengue cases, which means, locally acquired, reported on Réunion by the European Centres for Disease Prevention and Control (ECDC).

The ECDC said ‘there remains a high probability of onward transmission of dengue to Europe due to international travelers.’

The ECDC says travelers returning from Réunion Island, should seek medical attention if symptoms compatible with dengue fever appear in the first 2 weeks after return.

Réunion Island is a vacation destination and is the most southern member of the European Union, located in the Indian Ocean, east of central Africa.

Dengue is a systemic viral infection transmitted between humans by Aedes mosquitoes. For some patients, dengue is a life-threatening illness.

Some 50 million new dengue infections are estimated to occur annually, in more than 100 endemic countries. The main vector of infection implicated are Aedes albopictus mosquitoes, says the ECDC.

In late 2015 and early 2016, the first dengue vaccine, Dengvaxia (CYD-TDV) by Sanofi Pasteur, was registered in several countries for use in individuals 9-45 years of age living in endemic areas.

But, during April 2018, the World Health Organisation (WHO) Strategic Advisory Group of Experts (SAGE) on Immunization said the Dengvaxia vaccine should be managed much more carefully.

SAGE said that it would be unsafe to give the Sanofi vaccine to people who had not previously been infected with dengue.

This SAGE recommendation is based upon a 2018 study, published in the journal Science, found there are 4 species of dengue virus, and infection with 1 of the species does not provide protection from another.

The antibodies from the first infection may cause the second infection to be more serious. Which means, the antibodies actually backfire, causing harm to the patient.

Currently, there is another dengue vaccine candidate in Phase 3 clinical trials, Takeda’s TAK-003

TAK-003 is currently being evaluated in a two-dose schedule, administered three months apart, in the pivotal Phase 3 TIDES efficacy trial.

As of April 2018, the US Centers for Disease Control and Prevention (CDC) has not issued a travel alert for Reunion Island.

But, the CDC does recommend several vaccinations prior to visiting Reunion.

These travel vaccines are available at certified pharmacies in the USA.