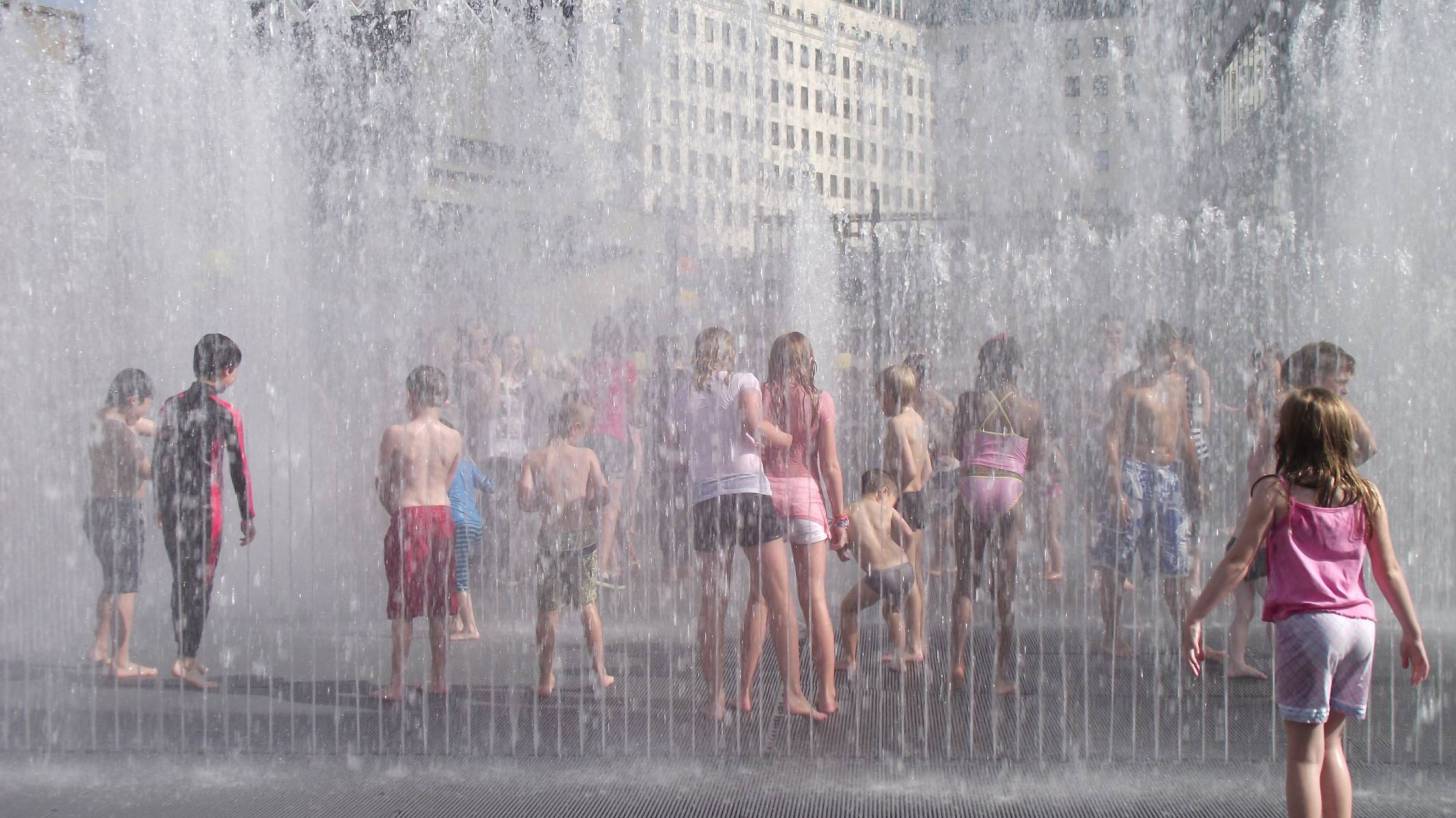 Of these AFP cases, 22 reported recent acute respiratory tract illness before the onset of neurological symptoms. Half developed AFP in all four limbs, as did 7/9 confirmed EV-D68 cases.

Of the 22 AFP cases, 15 required admissions to an intensive care unit and 12 needed assisted ventilation, with 3 reported to still have a considerable neurological deficit.

The PHE investigation highlighted the clinical importance of reporting AFP and excluding poliomyelitis as an explanation.

Although poliomyelitis has historically been responsible for most cases of infection-related flaccid paralysis, non-polio enteroviruses (NPEV) are well recognized to be associated with AFP/AFM, said this PHE report.

This report said that NPEV were detected in respiratory and/or fecal samples for most cases who had adequate clinical material taken.

The majority of NPEV were characterized as EV-D68.

There has been considerable debate whether EV-D68, which is recognized to be an almost ubiquitous infection in children, causes AFP and related Acute Flaccid Myelitis (AFM).

These researchers said they ‘demonstrated a clear temporal association, with the rise in AFP/AFM cases and EV-D68 detections in the population.’

Furthermore, EV-D68 was detected in the respiratory samples of almost a quarter of cases.

EV-D68 a common infection that seems to circulate biennially in late summer and autumn.

Some researchers suggest recent genetic changes in the EV-D68 virus may have increased neurotropism and thus its ability to cause acute neurological disease in a very small proportion of those who have been infected, potentially in combination with host-genetic factors, although that hypothesis has recently been contested.

Dr. Mary Ramsay, Head of Immunisations at PHE, said in an article by UNIVADIS, “Our investigations into potential causes are ongoing, and we are continuing to build better awareness amongst healthcare professionals about how to test and manage patients with AFP.”

“We are not clear whether all of the apparent increase is real, or whether this represents increased awareness and diagnosis over recent years.”

“The current best theory is that this is a very rare consequence of enterovirus infection, as the increase coincides with increases in infection,” Dr. Ramsay explained.

This is important news since the UK situation is very similar to the pattern seen in the United States, with the increase in polio-like syndrome cases tracking with EV-D68 circulation.

So far in 2019, the US Centers for Disease Control and Prevention (CDC) has received 7 reports of Patient Under Investigation (PUI).

These new cases are in addition to the 215 confirmed AFM cases in 40 states during 2018. These 210 confirmed cases are among the total of 367 reports of PUIs.

The CDC and state and local health departments are still investigating some of the PUIs from 2018.

In 2017, CDC received information for 35 confirmed cases of AFM from 16 states.

Additionally, the CDC published an updated “Interim Considerations for Clinical Management of Patients with AFM” in November 2018.

These task force participants did not disclose any conflicts of interest.