Dengue Outbreak in Thailand Expands 19% in One Month 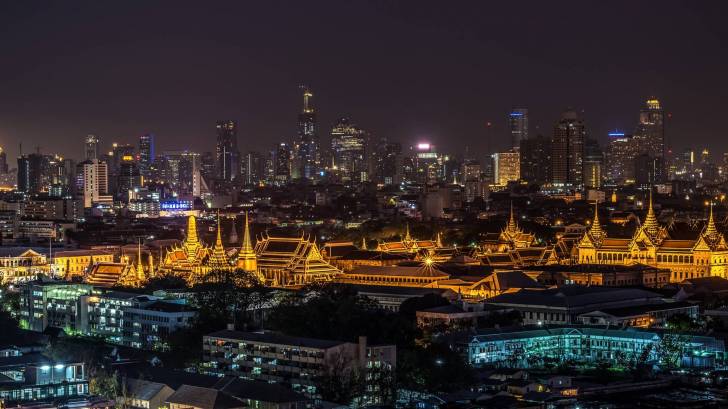 Thailand’s ongoing Dengue virus outbreak has now been confirmed in 39,268 cases, from 77 provinces during 2018.

This advice is based on studies saying the Dengvaxia dengue vaccine should only be administered to individuals who have previously been confirmed to have had a specific type of dengue infection.

This news is important to 35.38 million international travelers to Thailand during 2017, with over 30% of visitors coming from China.

The incidence of dengue has grown dramatically since the 1950s, with 40 percent of the world's population now at risk from dengue, says the CDC.

Although dengue rarely occurs in the continental United States, it is endemic in Puerto Rico and in many popular destinations in Latin America, Southeast Asia, and the Pacific islands.

To alert USA citizens visiting Thailand, the US Centers for Disease Control and Prevention (CDC) updated its recommended vaccinations prior to traveling to Thailand on March 12, 2018.

But, as of October 2, 2018, the CDC has not issued a dengue-related Travel Alert for Thailand.

The Dengue virus is not contagious, which means it cannot be passed from one person to another, and there are no specific antiviral agents for the treatment of dengue, says the CDC.

Dengue virus patients are advised to stay well hydrated and to avoid aspirin, aspirin-containing drugs, and other nonsteroidal anti-inflammatory drugs such as ibuprofen because of their anticoagulant properties, says the CDC.

Travel vaccines and medicines are available at certified pharmacies in the USA.