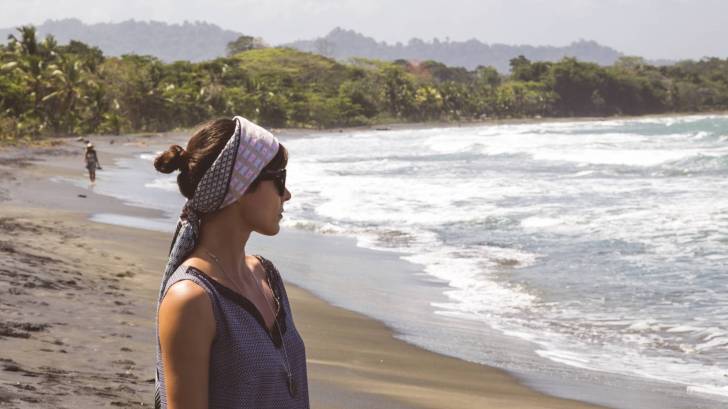 The PRIME scheme was launched in 2016 and is designed to provide enhanced regulatory support for the development of medicines that target an unmet medical need.

Currently, there are no vaccines or specific treatments available for chikungunya virus infection.

“Chikungunya virus can cause debilitating joint pain that can last for months or even longer,” said NIAID Director Anthony S. Fauci, M.D. in a press release.

“A vaccine to prevent infection with this virus would be of considerable benefit to people living in the more than 60 countries where chikungunya transmission has occurred, as well as travelers to those countries.”

The final results of this large dose-confirmation Phase 2 trial are expected in mid-2018.

“Being accepted into the PRIME scheme recognizes the potential of our program and the important endeavor of preventing chikungunya, a severe disease with global outbreak potential and no available treatments,” said Dr. Erich Tauber, CEO of Themis, in a press release.

A recent study by the U.S. Centers for Disease Control and Prevention (CDC) indicates that the number of people getting infected with diseases transmitted by a tick, flea and mosquito bite, such as chikungunya, has more than tripled in the U.S. in recent years.

Prior to 2006, chikungunya virus disease was rarely identified in U.S. travelers, says the CDC.

From 2006‒2013, studies identified an average of 28 people per year in the United States with positive test results for recent chikungunya virus infection (Range 5‒65 per year).

All were travelers visiting or returning to the United States from affected areas in Asia, Africa, or the Indian Ocean.

In late 2013, the first local transmission of chikungunya virus in the Americas was identified in Caribbean countries and territories. Local transmission means that mosquitoes in the area have been infected with the virus and are spreading it to people.

Beginning in 2014, a chikungunya virus local transmission was identified in Florida, Texas, Puerto Rico, and the U.S. Virgin Islands. This trend increases the incidence of disease and risk to U.S. travelers.

Chikungunya virus is transmitted to people through mosquito bites from Aedes aegypti and Aedes albopictus mosquitoes. These mosquitoes bite people during the day and at night.