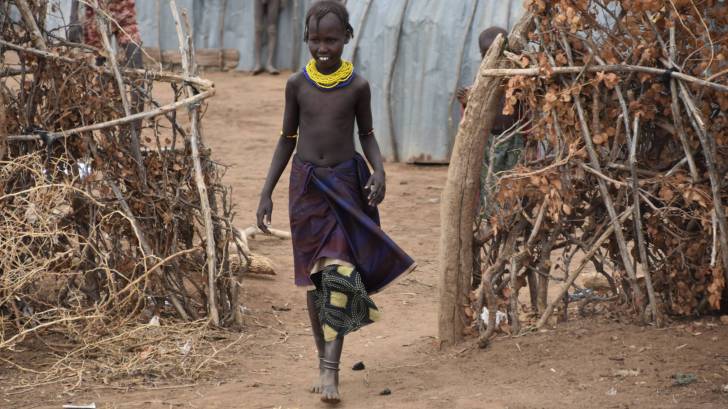 According to a US Centers for Disease Control and Prevention (CDC) Level 1 Travel Alert, there is an outbreak of the Chikungunya virus in the Federal Democratic Republic of Ethiopia.

On October 8, 2019, the CDC said, 'Chikungunya is an ongoing risk in many parts of Africa, and visitors to Ethiopia should protect themselves by preventing mosquito bites,' in this 'Practice Usual Precautions' Travel Alert.

On August 31, 2019, the Ethiopia Public Health Institute (EPHI) disclosed that 15,192 Ethiopians were infected with Chikungunya during 2019.

The EPHI said, 'Although Ethiopia has conducted an extensive anti-Chikungunya spray campaign in the disease's epicenter, the eastern city of Dire Dawa, there was still a spike in the number of Chikungunya sufferers.'

A study published in August 2019, says 'It is also possible to assume that the Ethiopia outbreak is an extension of the situation in the neighboring countries in Kenya.'

'Therefore, cross-border integration efforts should be implemented by the concerned countries to control Chikungunya .'

With over 102 million inhabitants, Ethiopia is the most populous landlocked country in the world.

Chikungunya is a viral disease (genus Alphavirus) transmitted to humans by infected mosquitoes including Aedes aegypti and A. albopictus.

It causes fever but is rarely fatal, and symptoms last for a few days, says the CDC.

When traveling to countries with Chikungunya virus outbreaks, use insect repellent, wear long sleeves and pants, and stay in places with air conditioning or that use window and door screens.

As of October 3, 2019, a total of 69 Chikungunya virus disease cases with illness onset in 2019 have been reported from 23 US states. The state of California has reported the most cases (9) during 2019.

All reported cases during 2019 have occurred in travelers returning from affected areas.

Previously, the World Health Organization (WHO) reported on September 4 that Ethiopia had been confronted with expanding Cholera, Measles, and Poliovirus health risks during 2019.

These disease outbreaks are impacting the daily lives of Ethiopia's 110 million residents and its expanding tourism industry, which hosted over 800,000 international visitors in 2018.

To alert international travelers before visiting Ethiopia, the CDC updated its travel vaccine recommendation to include Routine vaccines, which include the diphtheria-tetanus-pertussis, varicella, and the annual influenza vaccinations.

There is some good news regarding Chikungunya vaccine candidates.

On October 10th, 2019, Emergent BioSolutions’ CHIKV VLP vaccine candidate was granted PRIME designation by the Committee for Medicinal Products for Human Use of the European Medicines Agency.

Separately, the US Department of State expanded its Level 2 Travel Advisory for the Federal Democratic Republic of Ethiopia to include Level 3 and 4 warnings on August 21, 2019.  For more information from the US State Department, please see the Travel Advisory.

For anyone departing from the USA, pre-departure vaccination services, related travel medications, and counseling appointments can be scheduled with a local pharmacy by visiting Vax-Before-Travel. 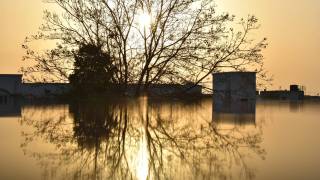 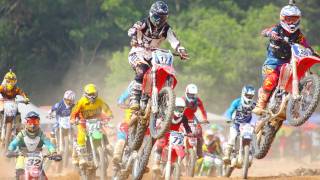 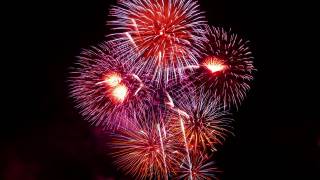 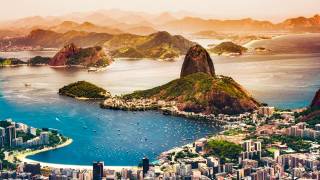 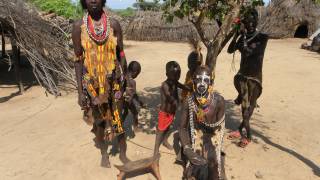 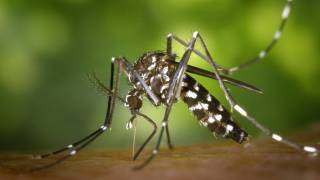 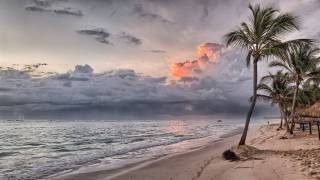 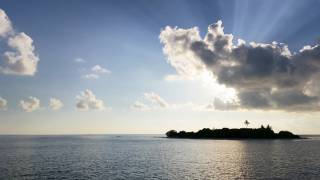 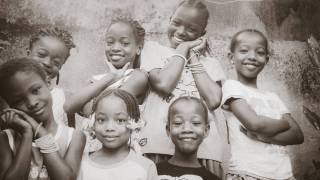 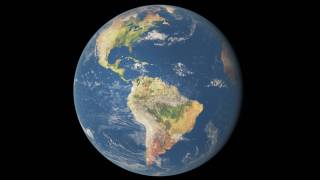 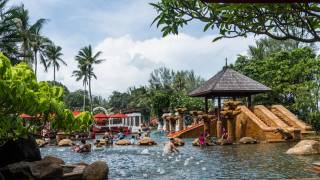 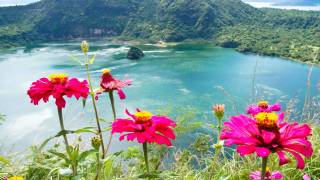 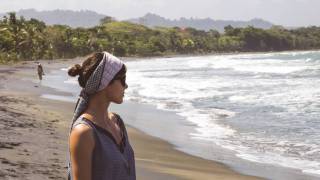 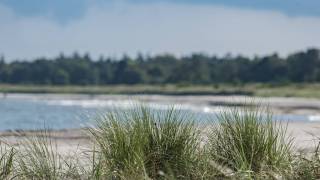 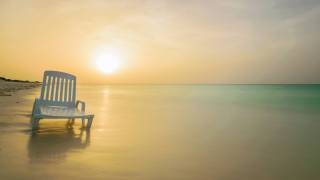 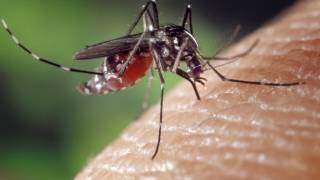 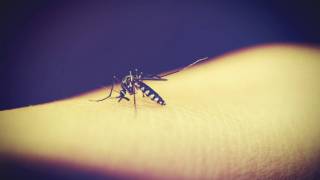 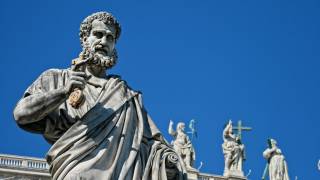 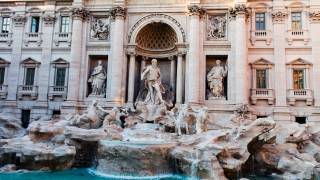 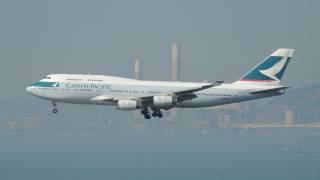 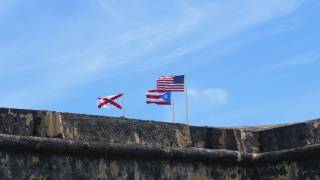 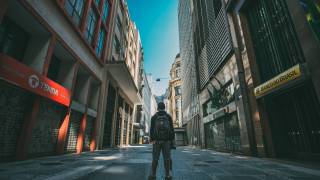 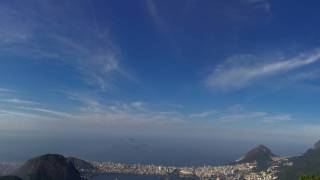