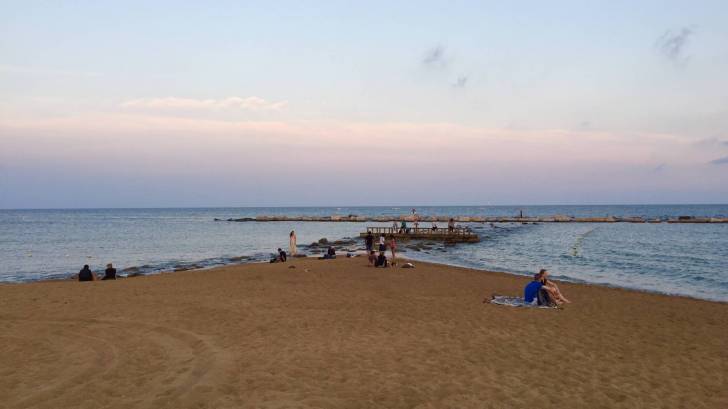 New cases of dengue fever have been reported in both France and Spain during September 2019.

But, the probability of further local sustained transmission of dengue remains very low, said the European Center for Disease Prevention and Control (ECDC) on October 1, 2019.

The ECDC says ‘Ae. albopictus mosquitoes are mainly driven by the survival of adults and the development of larvae and rainfall in the presence of breeding sites.’

And, ‘the environmental conditions will become progressively less suitable for mosquito transmission over the balance of the Autumn Season in both France and Spain.’

Which is good news.

But, based on previous observations, ‘a large volume of travel-associated Dengue cases may be reported from travelers returning from endemic tropical and subtropical countries favoring the introduction of dengue viruses.’

Dengue is a mosquito-borne disease caused by viruses of the Flaviviridae family. There are 4 antigenically distinct serotypes of dengue viruses (DENV 1–4).

The mosquito Ae. albopictus is a competent vector for all dengue virus serotypes.

There is no specific treatment for dengue or severe dengue, but early detection and access to proper medical care lowers fatality rates below 1 percent, reported the ECDC.

The new ECDC summary is excerpted below:

‘These events should be considered as independent because epidemiological investigations could not identify any epidemiological links between them,’ said the ECDC in this new report.

But, ‘based on ECDC’s epidemiological assessment, the risk that international visitors to dengue-endemic areas may become infected and subsequently introduce the virus upon returning and initiate further local transmission in their country of residence cannot be excluded.’

On May 1, 2019, Dengvaxia became the first vaccine approved in the USA for the prevention of dengue disease in people ages 9 through 16 who have laboratory-confirmed previous dengue infection and live in endemic areas caused by all dengue virus serotypes.

The Dengvaxia vaccine has already been approved in 19 countries and the European Union.

In the USA, the Florida Department of Health in Miami-Dade County (DOH-Miami-Dade) issued a mosquito-borne illness alert during September 2019, after a 4th locally-acquired dengue case was confirmed.

According to a DOH-Miami-Dade news release on September 13, 2019, these 4 dengue cases ‘don't appear to be related.’

UPDATE:  On October 9, 2019, the US Centers for Disease Control and Prevention issued a Level 1 Travel Alert regarding dengue fever in the Mediterranean Region.