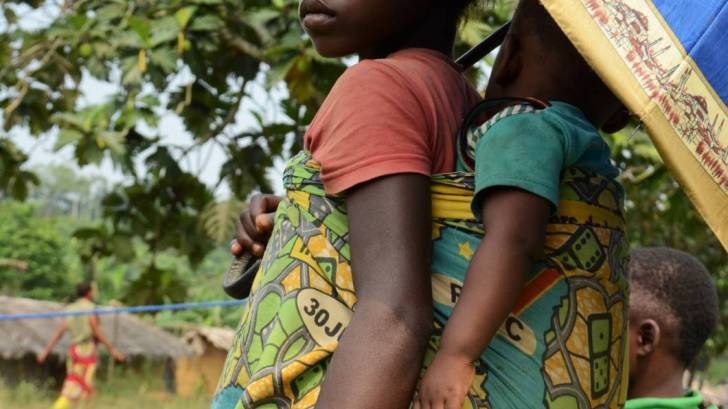 The accurate detection of Ebola outbreaks is critical to timely response, but estimating detection rates has been difficult, says a new study.

This under-reporting is because small Ebola virus disease (EVD) outbreak ‘spillover’ events do not generate data.

These researchers used 3 independent datasets on the distributions of secondary infections during EVD outbreaks across West Africa.

These empirical distributions lead these researchers to conclude that at least 50 percent of all spillover events have failed to be reported since 1976.

They also estimate the probability of detecting Ebola outbreaks of different sizes, which is likely less than 10 percent, for single-case spillover events.

Rather, they reported that an individual’s probability of detection is highly dependent upon the size of the cluster of Ebola cases.

On June 24, 2019, the Centers for Disease Control and Prevention (CDC) posted a video message from basketball Hall of Famer Dikembe Mutombo to increase awareness of the Democratic Republic of Congo (DRC) Ebola outbreak.

"I am speaking with you today because I care deeply about our country, and I need your help to stop the Ebola outbreak in the north part of the country.”

"How do you build trust? That's the big problem we're having in the Congo,'' he said.

The trust Mutombo speaks of is regarding the acceptance of the Ebola preventive vaccine.

Nearly 141,000 people have been vaccinated with Merck’s v920 (rVSVΔG-ZEBOV-GP) vaccine in the affected eastern DRC provinces since 2018.

"I believe as a son of Congo, I think my voice can be heard,” said Mutombo.

This new study’s findings highlight the importance of primary healthcare and local case management to detect and contain undetected early-stage Ebola outbreaks at the source.

The funding bodies had no involvement in the design, writing, or decision to publish this manuscript.