+ 1
October 20, 2019
US Embassy in Santiago confirms Chile declared a State of Emergency 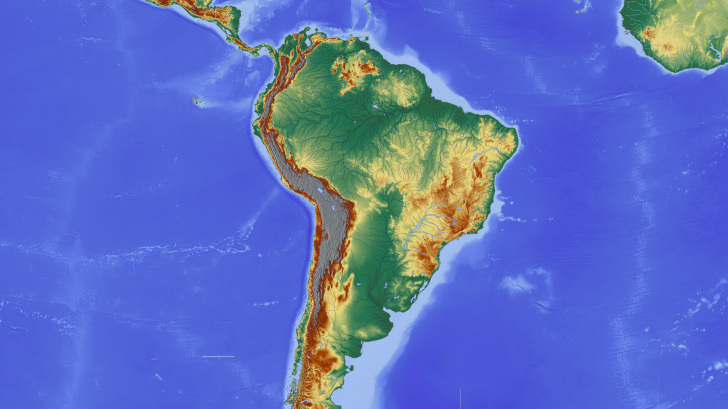 According to an alert published by the U.S. Embassy in Santiago, Chile, the Chilean government has declared a State of Emergency in the Metropolitan Region of Santiago, as well as the Coquimbo, Valparaiso, O’Higgins, and Bio-Bio regions.

This State of Emergency in Chile is expected to last 15 days.

This October 20, 2019, Alert says ‘these locations continue to be sites of on-going protests and acts of violence. Many protests are spontaneous, and local authorities are unable to predict where they will happen.’

And, the areas included in the declaration may continue to be subject to curfews in the evening.

Furthermore, public transportation in these areas may be severely affected.

The Santiago Metropolitan Region has a population of about 7 million residents and encompasses Chile's capital, Santiago, along with parts of the Andes Mountains and Chilean Coastal Range.

And, the Arturo Merino Benitez International Airport in Santiago is currently experiencing widespread delays and flight cancellations. Transportation to and from the airport may also be affected. Anyone with travel plans should contact their airline directly for flight information.

This is unfortunate news since Chile received a record number of tourists in 2017, about 6.4 million visitors.

The U.S. Embassy says ‘citizens should continue to follow media reports and local government announcements closely and enroll in the Smart Traveler Enrollment Program (STEP) to receive Alerts and make it easier to locate you in an emergency.’

Chile occupies a long, narrow strip of land between the Andes mountains to the east and the Pacific Ocean to the west. It borders Peru to the north, Bolivia to the northeast, Argentina to the east, and the Drake Passage in the far south.

From a health perspective, the U.S. Centers for Disease Control and Prevention (CDC) updated its travel guidance when visiting Chile, on June 18, 2019.

The CDC says to ensure you are up-to-date on several Routine Vaccines before visiting Chile. This includes a measles vaccination since Chile was listed in the CDC’s Global Measles Outbreak Notice published on June 10, 2019.

Additionally, the CDC suggests these travel vaccinations: Hepatitis A, Hepatitis B, and Typhoid.

UPDATE:  On November 8, 2019, the U.S. Department of State updated the Level 2 Travel Advisory regarding the Chile government-imposed State of Emergency was lifted on October 28, 2019. While the State of Emergency was lifted, there continue to be conflicts between protestors and Chilean police in Santiago and other cities in Chile. Visitors should remain vigilant, monitor local media for updates and avoid protests and demonstrations.