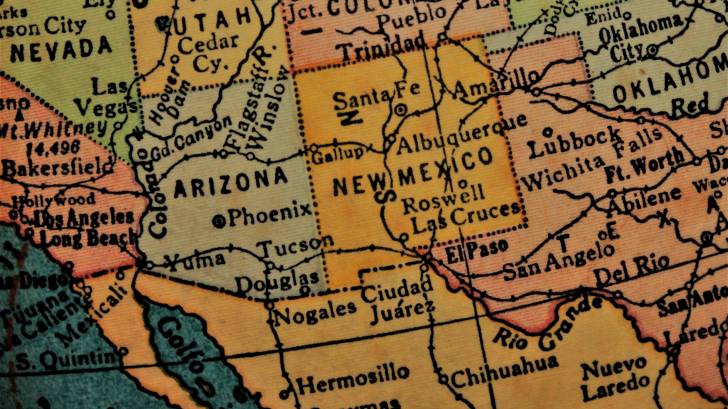 The Chihuahua and Sonora Mexican state governments issued a joint statement on November 4, 2019, saying an investigation had been launched into the attack of a Morman family with dual U.S./Mexico citizenship.

This Reuters news article noted ‘additional federal and local security forces were being sent into the area near the border between the two Mexican states.’

Previously, the U.S. Embassy Consulate General in Hermosillo, Mexico issued a Security Alert on October 17, 2019, which said there are ongoing conflicts between Mexican government forces and unlawful groups throughout the Culiacan, Sinaloa area.

Furthermore, the U.S. Embassy reported ‘Mexican officials have directed people to shelter in place. Schools and other activities in the city are canceled until further notice.’

The U.S. Department of State had updated its Level 2 Travel Advisory for the country of Mexico on April 9, 2019, which explained the various regional Level 3, Reconsider Travel, warnings.

In the State of Chihuahua:

Extensive civil unrest is widespread, and battles between criminals have resulted in violent crime in areas frequented by U.S. citizens. Bystanders have been injured or killed in shooting incidents.

Travel for U.S. government employees is limited to the following areas with the noted restrictions.

In the State of Sonora:

Reconsider travel, as Sonora is a key location used by international trade and trafficking networks. Additionally, U.S. government employees may not travel to:

The U.S. Mission to Mexico comprises the Embassy in Mexico City and nine consulates and consular agencies positioned throughout Mexico.

If you decide to visit Mexico, the U.S. Department of State suggests the following preventive actions:

Furthermore, from a health perspective, UK health officials classified Mexico as having a risk of Zika virus transmission. According to February 2019 reporting, the incidence of Zika virus disease in Mexico was higher than previously assumed.

Additionally, the US Centers for Disease Control and Prevention (CDC) said on June 20, 2019, to ensure you are up-to-date on routine vaccines before visiting Mexico. These vaccines include MMR, diphtheria-tetanus-pertussis vaccine, varicella, polio vaccines, and your yearly flu shot.

Travel vaccines and medications are available at certified pharmacies in the USA.