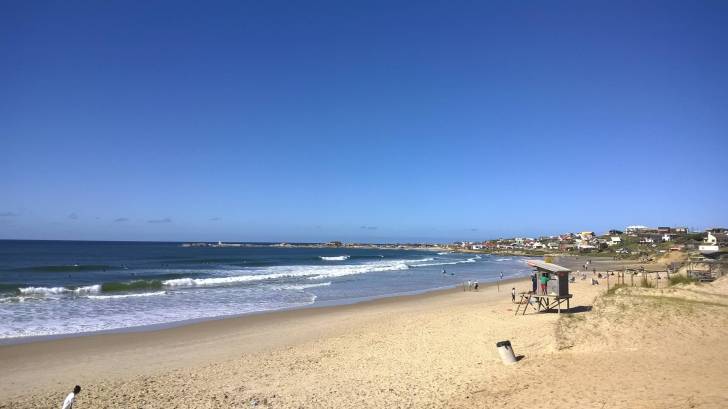 A Level 2 Travel Advisory was issued for the Oriental Republic of Uruguay by the US Department of State.

This new ‘Exercise Increased Caution’ Travel Advisory for Uruguay issued on August 2, 2019, is related to reports of ‘increased crime.’

‘Violent crimes, such as homicides, armed robberies, carjacking, and thefts have increased throughout the country and occur in urban areas frequented by U.S. government personnel, day and night.’

This travel warning is unfortunate news since Uruguay welcomed approximately 4.22 million tourists in 2017, up from 3.63 million arrivals in 2016.

If you decide to visit Uruguay, the US Department of State suggests the following preventive actions:

Regarding health's risks when visiting Uruguay, the US Centers for Disease Control and Prevention (CDC) suggested on July 18, 2019, that visitors are current with certain vaccines, such as Routine Vaccines and the measles-mumps-rubella (MMR) vaccine.

Additionally, Uruguay is included in the CDC’s Global Measles Outbreak Notice, which was issued on June 10, 2019.