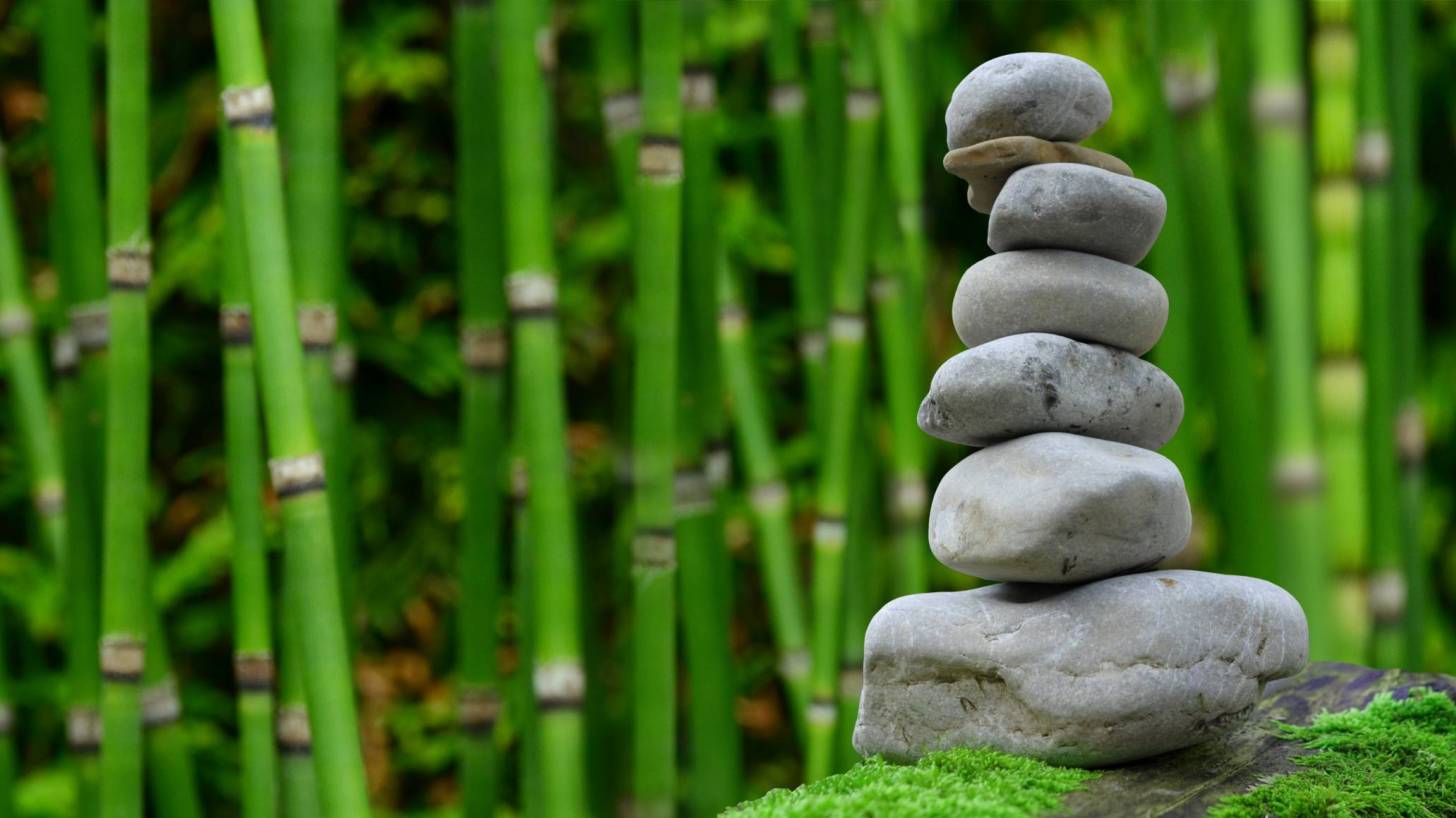 IXIARO is the only vaccine approved in the United States indicated for protection against disease caused by Japanese encephalitis (JE) virus.

Japanese encephalitis is a rare but serious disease which is endemic to 24 countries in Asia and parts of the Western Pacific, says the World Health Organization (WHO).

For effective protection from the JE virus, adults aged 18 to 65 years may now receive 2 separate doses of IXIARO seven days apart. Previously, the time between doses for this age group was 28 days.

Moreover, there is no specific treatment for JE, says the WHO.

This new dosing schedule is important for international travelers.

According to Valneva, a recent survey found that 72 percent of U.S. adults who traveled to Asia for 10 or more days reported visiting at least one area, or participating in an activity, that put them at an increased risk for exposure to JE virus and, based on guidelines, should consider a vaccine along with other protective measures.

However, the same survey found that more than one-third began preparing for travel less than a month before departure.

The standard 28-day immunization schedule still applies to children 2 months to 17 years and adults 66 years and older; adults aged 18 to 65 years may also follow this schedule.

The accelerated and the standard dosing schedules must be completed at least 7 days before travel to endemic areas.

The Centers for Disease Control and Prevention (CDC) recommends that, in addition to personal protective measures, travelers who spend 30 days or more in a JE-endemic region be vaccinated prior to arrival.

Charles Daily, Valneva General Manager, U.S, said in a press release, “For travelers who do seek protection with a vaccine prior to travel, oftentimes they are not aware of the dosing schedule and therefore have not visited their doctor or pharmacist soon enough to allow for 2 doses.”

“For those whose travel plans change unexpectedly, this shorter vaccine dosing regimen may help to protect them in less time.”

Travel vaccine specialists can be contacted at Vax-Before-Travel.

About 68,000 cases of JE are estimated to occur each year, although the actual number of cases is likely much higher due to underreporting in rural areas, reports the WHO.

JE is fatal in up to 30 percent of those who show symptoms, and up to half of the survivors continue to have a neurologic, cognitive, and psychiatric impairment.

As an example, JE killed more than 1,200 children in only 1 month during an epidemic outbreak in Uttar Pradesh, India, and Nepal in 2005.

Vaccination with IXIARO may not protect all individuals.

Individuals with a weakened immune system may have a diminished immune response to IXIARO. Fainting may occur when receiving any injection, including IXIARO. Tell your healthcare practitioner if you have a history of fainting from injections.

You are encouraged to report negative side effects of vaccines to the FDA and the CDC.  You should ask your healthcare practitioner for medical advice about adverse events.

For more information about JE and IXIARO, or for the full prescribing information. 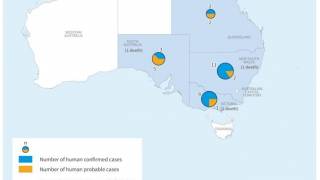 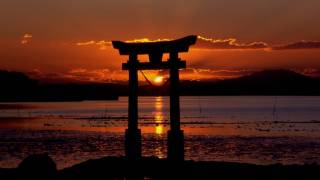