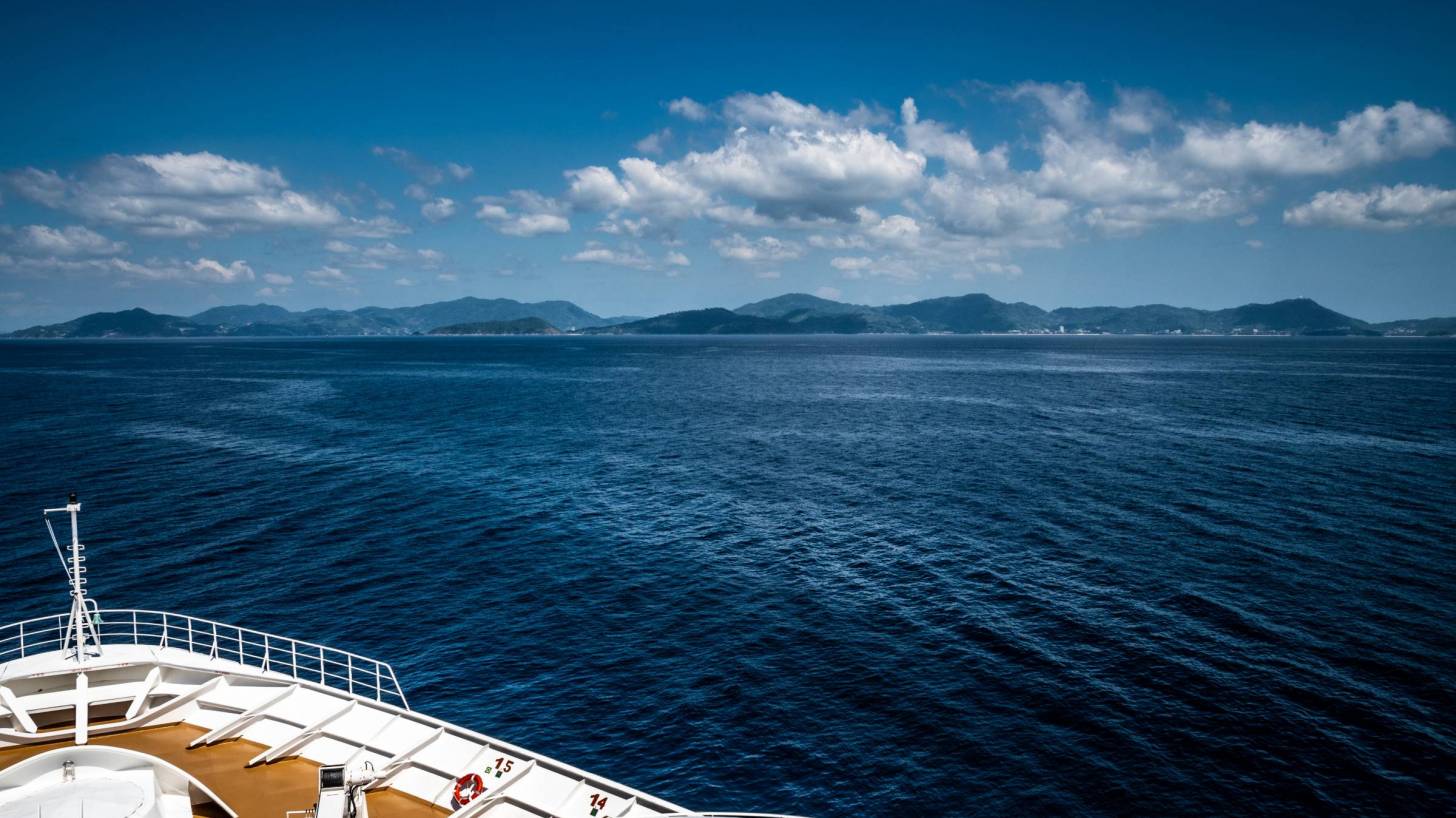 Passengers aboard the Norwegian Cruise Line’s Norwegian Joy docked at the Port of Los Angeles on November 24, 2019, were evaluated by paramedics as they disembarked, with 4 individuals sent to a local hospital for further medical treatment, reported various Tweets.

According to Los Angeles Times reporting, Fire Department spokesman Brian Humphrey said there were no details about the passengers’ illness. And, Humphrey said ‘none of their symptoms were life-threatening.’

The Norwegian cruise line issued a statement about the incident, saying ‘the safety, security, and well-being of our guests and crew is our number one priority.’

The US Centers for Disease Control and Prevention (CDC) Vessel Sanitation Program (VSP) requires a report when 2 percent or more of the passengers or crew have a gastrointestinal illness.

About 20 percent of Acute Gastroenteritis, which causes diarrhea and vomiting, is caused by Norovirus, according to the CDC.

Norovirus is very contagious and can affect anyone, and it is the most common cause of diarrhea and vomiting in the United States and globally. You can get norovirus from an infected person, from contaminated food or water, or by touching contaminated surfaces.

The virus causes your stomach, intestines, or both to get inflamed, leading to stomach pain, nausea, diarrhea, and throwing up.

But, cruise ship illnesses are not that frequent.

From 2008 to 2014, 74 million passengers sailed on cruise ships in the CDC Vessel Sanitation Program’s jurisdiction.

And, only 129,678 passengers met the program’s case definition for Acute Gastrointestinal illness, and only 10 percent were part of a norovirus outbreak.

The development of preventive vaccines for norovirus is currently underway; however, there is not a norovirus vaccine available today.

Though there are more than 30 known genotypes of human norovirus, nearly 60 percent of outbreaks are caused by GII.4 genotype strains.

This is why in February 2015, the Bill and Melinda Gates Foundation, CDC Foundation, and the CDC brought together norovirus experts from around the world to discuss how to make the norovirus vaccine a reality.

Various important questions remain regarding how humans develop immunity to norovirus, how long immunity lasts, and whether immunity to one norovirus strain protects against infection from other strains.

The human norovirus vaccine candidate TAK-214. which is in Phase 2b clinical trial, uses virus-like particle antigens, which are proteins that precisely mimic the outer surface of norovirus. This vaccine includes antigens from genotypes GI.1 and GII.4, to represent both of the genogroups that cause the majority of human illness.

There are also relevant questions as to how a norovirus vaccine would be used to prevent the most disease and protect those at highest risk for severe illness, says the CDC.

The CDC estimates that norovirus causes approximately 19 to 21 million illnesses in the United States each year, resulting in 56,000 to 71,000 hospitalizations and 570 to 800 deaths, mostly among young children and older adults.

According to the CDC, norovirus can be found in vomit or feces before the onset of symptoms and can remain in feces for weeks after symptoms cease. Any laundry contaminated with vomit or feces should be immediately washed and disinfected to prevent the spread of norovirus.

The CDC emphasizes proper hand hygiene, especially after using the bathroom or changing diapers, and always before eating, preparing or handling food. Alcohol-based hand sanitizers can be used in addition to hand-washing but sanitizers are not as effective as soap and water and should not be used independently for removing norovirus particles. 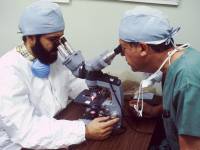 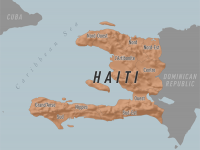 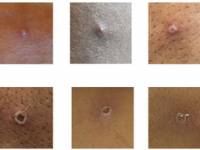 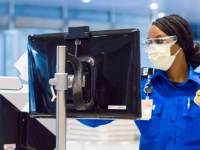 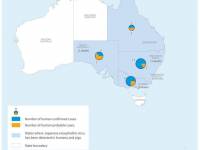 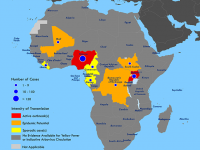 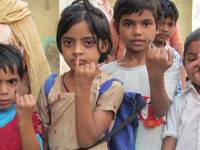 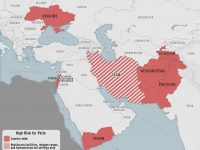 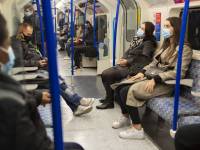 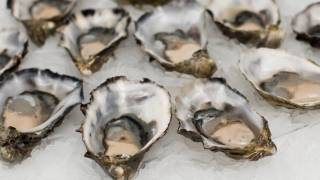 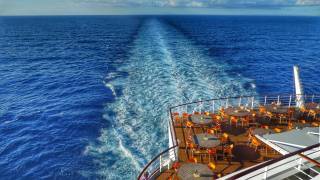 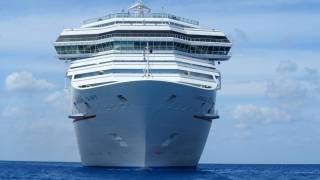 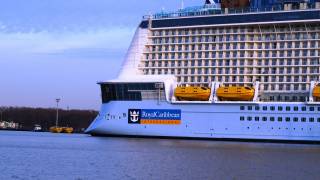 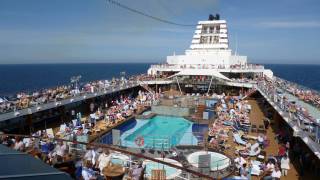 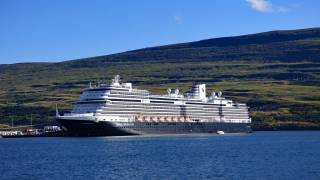 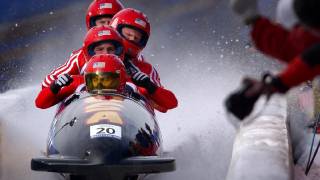 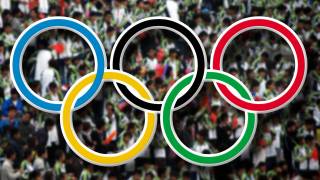 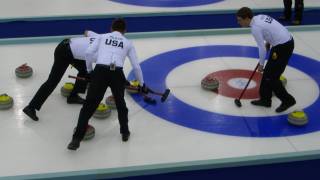