Travel Advisory Updated for the Bolivarian Republic of Venezuela

+ 1
December 2, 2019
Venezuela Travel Alerts issued by the US Department of State and the CDC 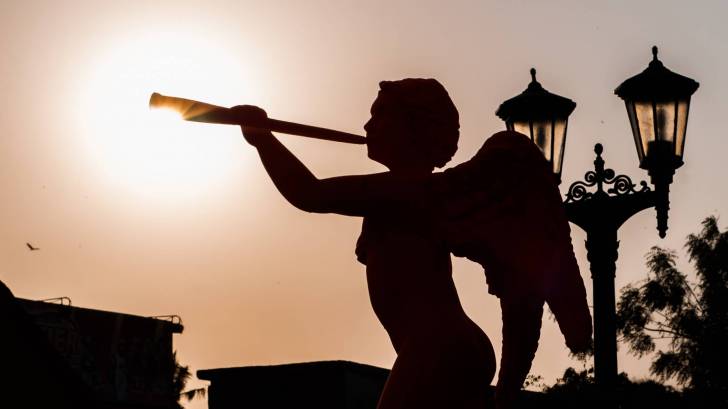 The US Department of State updated its Level 4 Travel Advisory for the Bolivarian Republic of Venezuela regarding civil unrest and the arbitrary arrest of U.S. citizens.

This ‘Do Not Travel’ Advisory was published on December 2, 2019, recommending that ‘U.S. citizens avoid all nonessential travel to Venezuela.’

Previously, on January 24, 2019, the State Department ordered the departure of non-emergency U.S. government employees and family members due to ongoing political instability.

Furthermore, this new Advisory says ‘the U.S. government said it has limited ability to provide emergency services to U.S. citizens in Venezuela. Consular access to detained U.S. citizens who also have Venezuelan nationality is severely restricted by the Venezuelan government and the U.S. Embassy may not receive access in these cases.’

And, there are shortages of food, electricity, water, medicine, and medical supplies throughout much of Venezuela.

Separately, the Canadian government updated its Travel Advisory on November 1, 2019, which says ‘that it is very difficult to obtain a new Venezuelan passport or to extend an expired passport, due to the shortage of passport materials.’

‘If you enter Venezuela with an expired Venezuelan passport, authorities may not stamp your travel documents upon entry.’

‘This may lead to difficulties when exiting the country. You must pay a departure tax if you leave Venezuela from one of its international airports. Amounts and methods of payment vary depending on the airport.’

Previously, the UK Foreign and Commonwealth Office (FOC) advised against all travel to within 50 miles of the Colombian border and 25 miles of the Brazilian borders of Venezuela on June 17, 2019.

And, the FCO also advises against all travel to Zulia State as a result of prolonged power cuts and an increase in civil disorder.

Venezuela is located on the northern coast of South America, consisting of a continental landmass and many small islands and islets in the Caribbean Sea.

The country has extremely high biodiversity with habitats ranging from the Andes Mountains in the west to the Amazon basin rain-forest in the south, the Caribbean coast and the Orinoco River Delta in the east.

Venezuela is among the most urbanized countries in Latin America, with the vast majority of Venezuelans (28 million) living in the cities of the north, especially in the capital city of Caracas, which is also the largest city in Venezuela.

If you decide to travel to Venezuela, the State Department suggests the following actions:

From a health perspective, the U.S. Centers for Disease Control and Prevention (CDC) issued a Level 3 ‘Avoid Nonessential Travel’ notice on May 15, 2018, which says ‘there has been a breakdown of the medical infrastructure in Venezuela.’

The CDC recommends that travelers avoid all nonessential travel to Venezuela, as the country is experiencing outbreaks of infectious diseases, and adequate healthcare is currently not available in most of the country.

Venezuela’s infectious disease outbreaks have been occurring for several years, and included the following examples in surrounding South American countries:

The CDC’s Travel Alert says ‘if you must travel to Venezuela, then protect yourself by following the health advice below:’

International travelers can easily request a vaccination and medication counseling appointment with a local pharmacy at Vax-Before-Travel.