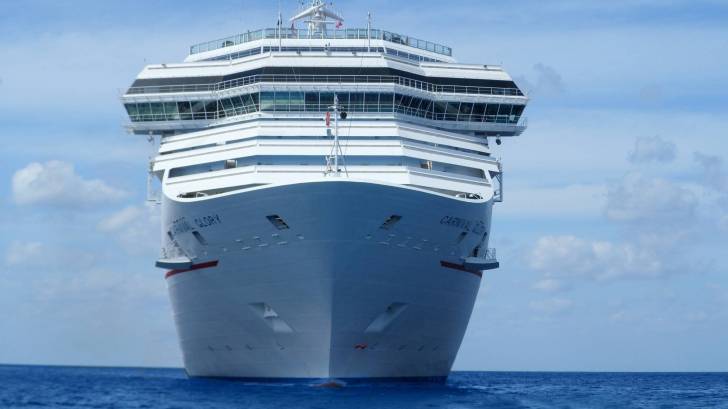 In response to an outbreak of diarrhea and vomiting on the cruise ship 'Viking Sea', the Centers for Disease Control and Prevention (CDC) has announced an active investigation on January 24, 2019.

The CDC reported 31 passengers, which represents 3.35 percent of all passengers, have reported being ill during the voyage that began on January 18, 2019.

The CDC Vessel Sanitation Program (VSP) requires a report when 2 percent or more of the passengers or crew have a gastrointestinal illness.

The CDC has not determined the ‘Causative Agent’ for this outbreak.

A VSP epidemiologist along with environmental health officers will board the Viking Sea cruise ship in San Juan, Puerto Rico, on January 28th, said the CDC.

This team will conduct an epidemiologic investigation and environmental health assessment and evaluate the outbreak and response activities.

In response to this outbreak, Viking Ocean Cruises and the crew aboard the 'Viking Sea' reported the following actions:

Recently, the CDC confirmed the ‘Oasis-of-the-Seas’ cruise ship voyage on January 6, 2019, had a ‘norovirus outbreak’. The number of passengers who reported being ill during this voyage was 561 out of 6,285, which is 8.91 percent.

Norovirus is a common "stomach bug" that is widespread across America. Norovirus hits about 19 to 21 million Americans each year, according to the CDC.

The data on this CDC page are from these surveillance reports and from CDC-led investigations. The gastrointestinal illness cases reported are totals for the entire voyage. These cases do not represent the number of active GI cases at any given port of call or at disembarkation.