Madagascar is Fighting the Spread of Plague 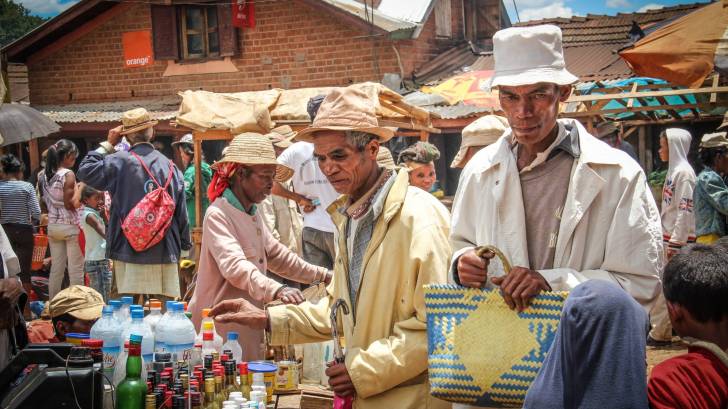 The WHO is rapidly scaling up its response to an outbreak of plague in Madagascar, which has spread to large urban areas.

The Madagascar's Ministry of Health reported on October 4, 2017, that 169 people have fallen ill from the plague since August, 2017, and 30 people have died.

The WHO has classified the national risk as “high” and said there is a “moderate” risk that the outbreak will spread in the region due to international travel between Madagascar and other countries.

Yes, this is the same illness that killed an estimated 50 million people across three continents during the 1300s.

“WHO is concerned that plague could spread further because it is already present in several cities and this is the start of the epidemic season, which usually runs from September to April,” said Dr. Charlotte Ndiaye, WHO Representative in Madagascar.

According to WHO, the outbreak was detected more than 2 weeks after the first patient died.

During that time, patients traveled to different parts of the country.

"The optimal strategy for protecting people and animals against this deadly disease (plague) would be through vaccination, but there are no FDA-licensed plague vaccines available in the U.S.," said Ashok Chopra, the University of Texas Medical Branch at Galveston professor of microbiology and immunology.

"We've been working to develop a vaccine that will generate long-term immunity and protection against the plague."

Meanwhile, people in Madagascar are taking preventative steps. Residents are buying antibiotics from pharmacies for post-exposure prophylaxis for persons with known exposure to plague.

The WHO recommends beginning appropriate IV therapy as soon as plague is suspected. Gentamicin and fluoroquinolones are typically first-line treatments in the United States. Duration of treatment is 10 to 14 days, or until 2 days after fever subsides.

"More than half of recorded cases are pneumonic plague," said Dr. Ndiaye.

There are 3 forms of plague infection, depending on the route of infection: bubonic, septicaemic and pneumonic.

The U.S. tends to see between one and 17 human cases a year.

During 2016, New Mexico state had four cases. In 2017, all three plague cases were hospitalized for treatment.

According to the Centers for Disease Control and Prevention (CDC), the plague is a bacterial disease (Y. pestis) spread from one rodent to another by flea parasites and to humans by the bite of infected fleas.

These infected fleas have taken up residence on rodents including chipmunks, squirrels and prairie dogs across the southwest. The plague can persist in rodent populations, especially wild ones, for a long time without affecting humans.

People infected with plague usually develop acute febrile disease with other non-specific systemic symptoms after an incubation period of one to seven days, such as sudden onset of fever, chills, head and body aches, and weakness, vomiting and nausea. 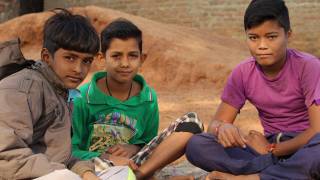 The WHO’s Decade of Action Calls for Accelerating Sustainable Solutions 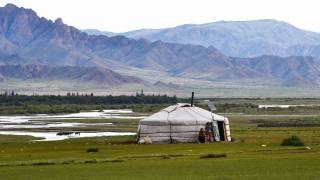 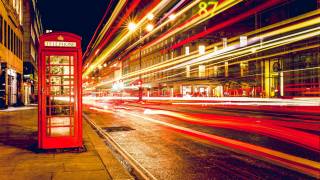 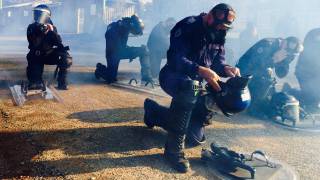