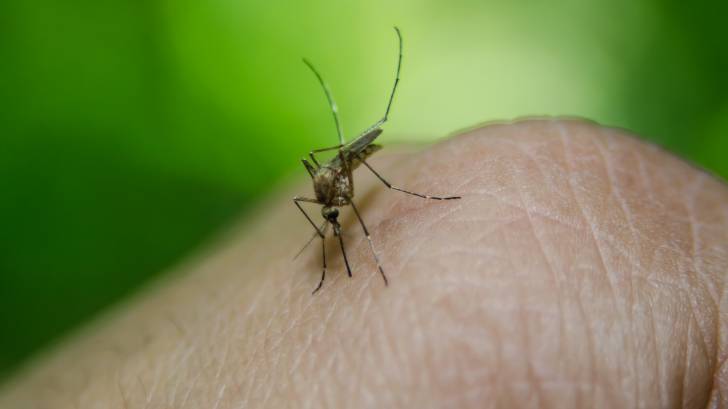 Currently, this concern is limited to some areas of tropical South America and sub-Saharan Africa, said researchers in a Lancet article published on May 7, 2020.

However, this concern is justified based on actual disease cases.

Since there is no effective treatment, preventive vaccines against yellow fever represent an important preventive intervention in endemic areas.

Every year, an increasing number of individuals are traveling to yellow fever (YF) endemic areas, many of whom have complex medical conditions.

As an example, an ongoing YF outbreak began in Nigeria began in September 2017. The Nigerian Ministry of Health recently reported cases of the YF disease in all 36 states and the Federal Capital Territory.

Humans infected with YF virus experience the highest levels of viremia shortly before the onset of fever and for the first 3–5 days of illness.

Travel health practitioners should do individualized assessments of the risks and benefits of yellow fever vaccination to identify potential contraindications.

The most relevant contraindications include a history of thymoma or thymus dysfunction, AIDS, and individuals receiving immunosuppressive drugs, including biological therapies or chemotherapy.

The Yellow fever (YF) virus is a single-stranded RNA virus that belongs to the genus Flavivirus, says the US Centers for Disease Control and Prevention (CDC).

Vectorborne transmission of YF virus occurs via the bite of an infected mosquito, primarily Aedes or Haemagogus spp. Nonhuman and human primates are the main reservoirs of the virus, with anthroponotic (human-to-vector-to-human) transmission occurring.

This means, during the initial days of infections, people can transmit the virus to mosquitoes.

In South America, YF occurs most frequently in unimmunized young men exposed to mosquito vectors through their work in forested areas.

YF is preventable by a relatively safe, effective vaccine.

Only one YF vaccine (YF-Vax, Sanofi Pasteur) is licensed for use in the United States. There have been periodic shortages of YF-Vax, including one that started in late 2015 that necessitated the importation from France and the distribution of Stamaril another YF vaccine, under an expanded-access investigational new drug protocol.