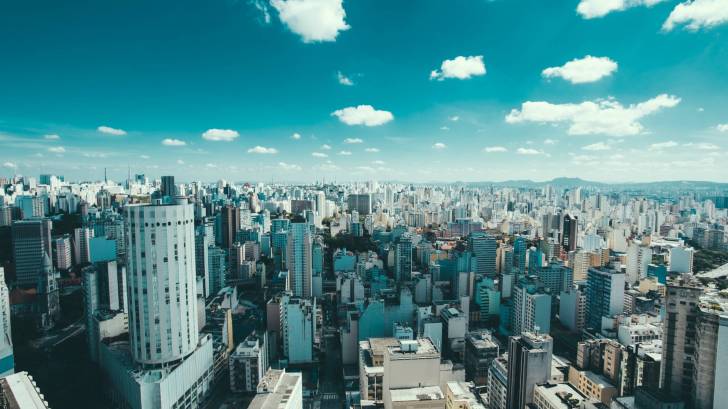 About 20 Brazilian executives will soon test the U.S. Global Entry system according to a statement from Brazil’s President Jair Bolsonaro chief of staff.

This announcement on November 25, 2019, enables visitors from Brazil to stop at kiosks in certain airports in the USA to have their fingerprints scanned, fill out a customs declaration form, and easily enter the country, reported Reuters.

The Global Entry system is administered by the U.S. Customs and Border Protection (CBP).

In reaction to this announcement, the U.S. Travel Association said that ‘Brazil's inclusion in the Global Entry Program was a good deal for both nations and would increase the number of Brazilians flying to the USA.’

Since 2017, close to 2 million Brazilians have traveled to the United States annually, spending more than $7 billion per year, the association noted.

This is good news for Brazil’s students attending classes in the USA.

According to the 2019 Open Doors Report on International Educational Exchange data released in November 2019, Brazil is the 9th leading country worldwide sending 16,059 students to the United States, which is an increase of 9.8 percent from the previous school year.

Furthermore, CBP announced plans to further streamline the application process of some of its trusted traveler programs.

According to a press release on November 22, 2019, CBP intends to issue a public notice in January 2020 to consolidate applications and fees for the Global Entry, NEXUS, and Secure Electronic Network for Travelers Rapid Inspection programs.

By streamlining the process to include the applications and fees of other programs, CBP is providing a greater incentive to qualified travelers to join these programs—a move that will make travel to the U.S. more secure and efficient.

During 2019, Brazil eliminated the requirement of tourist visas for visitors from the United States.

But, from a health perspective, Brazil does require certain visitors to be immunized for the Yellow Fever Virus prior to arrival.

Furthermore, the US Centers for Disease Control and Prevention (CDC) has issued several vaccination recommendations when planning to visit Brazil, given various disease outbreaks.

As of September 2019, Chikungunya, Dengue, Measles, Yellow Fever, and Zika virus outbreaks have been confirmed in Brazil during 2019.

And recently, the CDC issued Level 1 Travel Alerts regarding the ongoing Dengue and Measles outbreak this year.

On November 7th, United States Embassy Brasilia, Brazil, issued a Health Alert regarding the Dengue outbreak. Public health officials are particularly concerned because this outbreak is happening during the dry season when rates are typically much lower.

Moreover, the Brazilian state of Sao Paulo appears to be the epicenter for several disease outbreaks during 2019.

The CDC says ‘If you are not feeling well after your trip, you may need to see a doctor. And, be sure to tell your doctor where you went and what you did on your trip. Also, tell your doctor if you were bitten or scratched by an animal while traveling abroad.’